Boy Shot After Dad Takes Him on ‘Drive-By Paintball Shooting 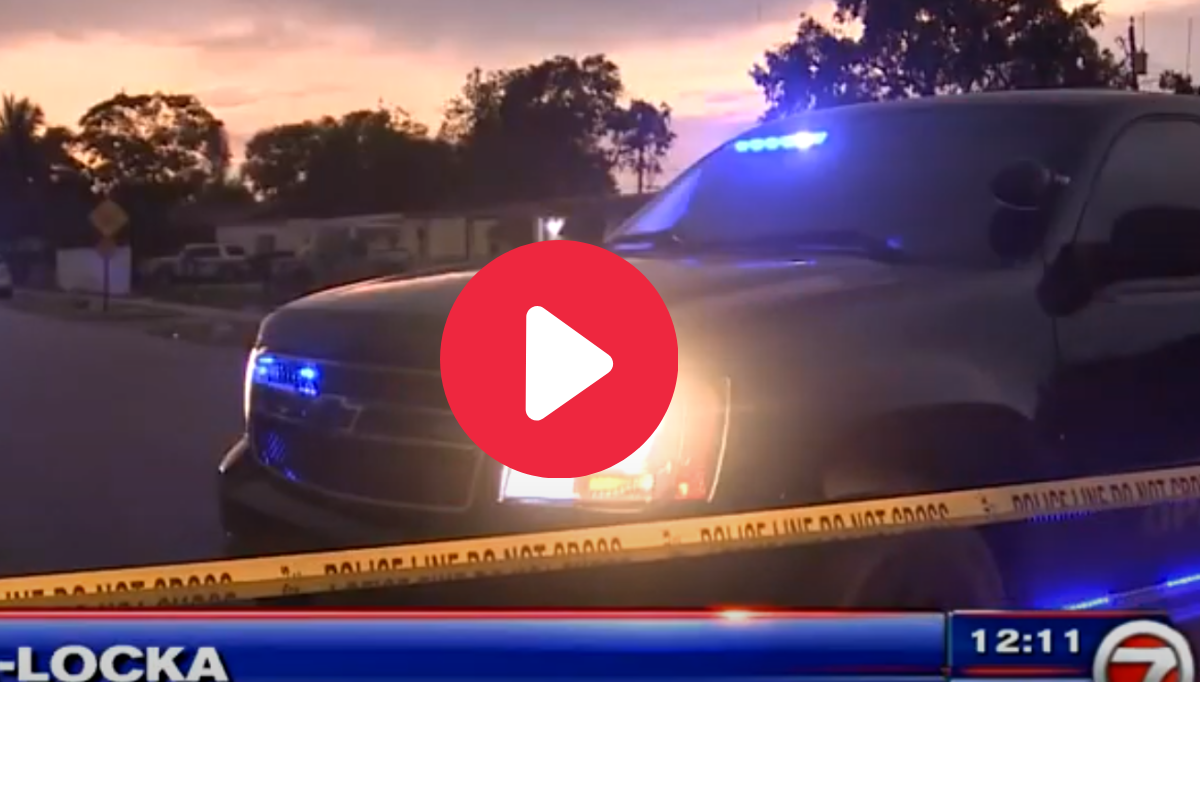 In a shining example of exemplary parenting, a Florida man took his 10-year-old son on a pretend drive-by shooting with a paintball gun. Believing his home and family were in danger, a terrified homeowner returned fire using an actual gun with real bullets.

Upon his son’s begging, Michael Williams caved to his pleas and agreed to take his son on a “paintball drive-by shooting” on Sunday night. Williams told the Opa-Locka police that a group of neighborhood kids had been running around and shooting paintballs at each other. Before loading into the van, the father-son duo donned ski masks and hoodies.

As the Miami Herald reported, the father drove the son up to the yard of an Opa-Locka home where young people had gathered in the front yard. The boy — who has yet to be identified — started shooting paintballs out the window of the van into the crowd. Unfortunately, the homeowner — Gregory Barns — mistook the paintball rounds for real ones. Determined to protect his family, Barns grabbed ahold of his real gun and shot a real round back at the 10-year-old. The child was hit, lost his balance, and got run over by his father’s van.

?I guess the man didn?t see what type of gun it was, he just shot him,? a child who had been playing paintball near the Opa-Locka home told WSVN.

What Happened to the Son?

After the shot, Williams rushed his son home, where his mother called an ambulance. According to WSVN, the child is in the hospital but is expected to recover.

Williams was booked into the Miami-Dade County jail and has been charged with child neglect with great bodily harm for behaving ?recklessly by agreeing to perform a drive-by paintball shooting,? according to a police report published by the Miami Herald.