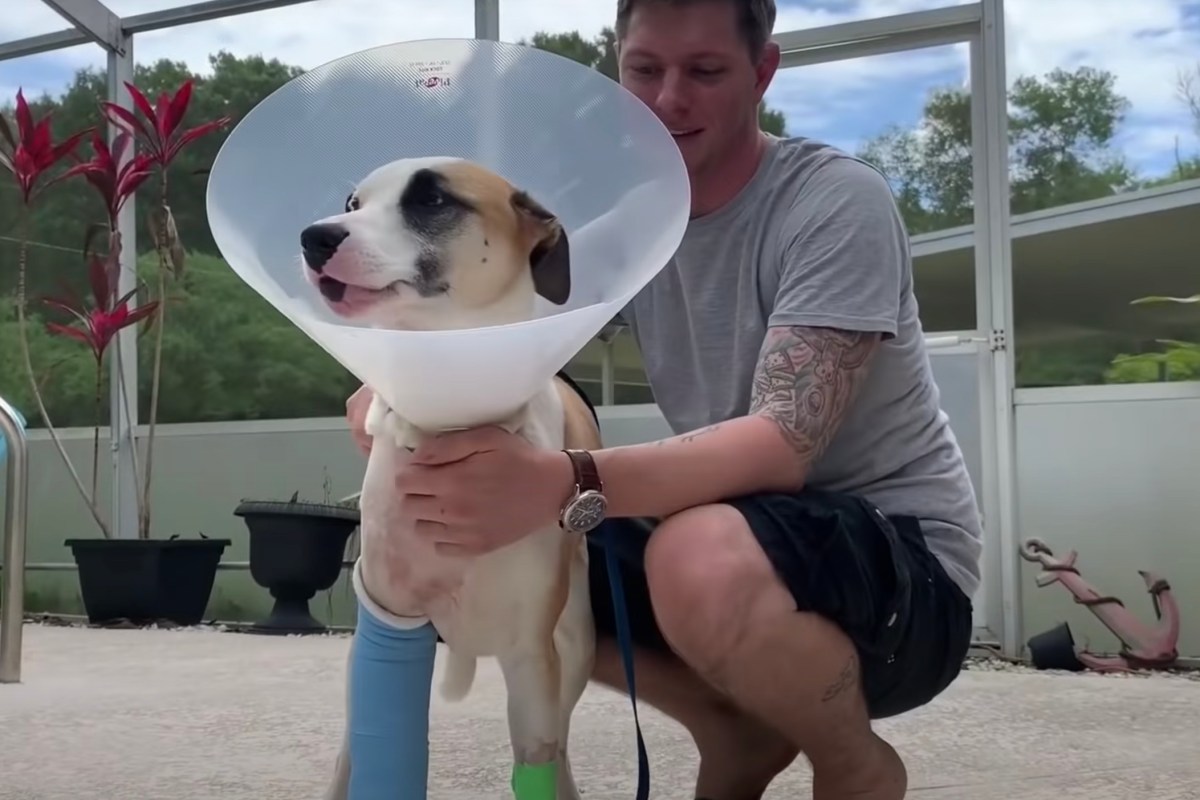 U.S. Army veteran Trent Tweddale wasn’t expecting a fight while walking his dog in Pasco County, Florida, but as fate would have it, the former Staff Sergeant ended up having to go a round or two with the 13-foot beast of an alligator that tried to turn his best friend into lunch.

According to Tweddale, his 6-year-old rescue dog, named Loki, had its paws in the water, which was up from recent storms. Loki’s playful exploration of the higher than normal water quickly turned into a nightmare, though. The gator popped out of the water and clamped down the dog’s legs and pulled it into the water.

Tweddale acted quickly, though. He grabbed onto Loki and attempted to pull his dog out of the gator’s grasp. He ended up in a tug-of-war with the gator, one that he was not sure he would win. So with his dog’s life in the balance, Tweddale waded into the water and decided to take the gator head-on. Man versus gator.

Tweddale began punching the alligator in the head until, finally, it let go of Loki, and swam away. But Loki did not escape unscathed. One of his front legs was hanging on by just threads of flesh. He had to be taken in for emergency surgery to reattach the leg. Fortunately, the surgery appears to be a success. Loki didn’t lose his leg, and Tweddale is hopeful that he’ll be able to fully use his paw again one day.

In the meantime, Tweddale says he’s got a gator to hunt now. He has said he won’t rest until the gator is captured. Considering it tried to eat his dog and apparently isn’t all that afraid of humans, that’s probably a pretty good idea. Tweddale and Florida Fish and Wildlife officials put out a trap for the gator, but they’ve had no luck yet.

Tweddale is on the case though, saying he’ll fight tooth and nail for his dog.