Man Murders Pro-Trump Boss for His Beliefs, Then Drapes American Flag Over the Corpse 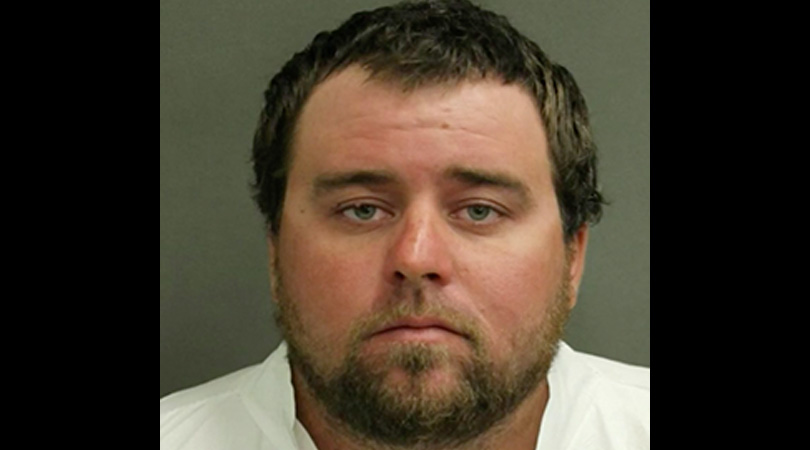 An anti-government Florida man who worked construction stabbed his pro-Trump boss to death and draped his corpse in a brand new American flag at a construction site located at Exit 254 of Florida?s Turnpike, near State Road 528, according to the Orange County Sheriff?s Department.

28-year-old Mason Trever Toney and his boss, 28-year-old William Knight, were friends outside of work. The morning of the attack Knight had even driven Toney to work. But the two had wildly varying opinions about the government. Knight was a proud supporter of President Donald Trump. Toney, meanwhile, was staunchly “anti-government” and was convinced that the U.S. government was out to get him in some manner.

(The incident does not appear to be a Democrat murdering a Republican for being a Republican, in other words, but rather a mentally unstable person assaulting and killing a person who, apparently, just really, really liked Donald Trump.)

That morning at some point during work the two got into a heated argument, potentially about the government and their wildly differing beliefs about the institution, though no one is quite sure. At one point during the argument Knight could be heard yelling for help. It was then that coworkers and witnesses rushed over to where the pair were and found Toney repeatedly stabbing Knight with a trowel, next to an excavator.

Authorities say that witnesses attempted to stop the violent attack, and threw things at Toney, but he was able to escape and drive off in a company truck, accusing those he left behind of being “terrorists.” Not before, however, he left a brand new American flag draped over Knight’s dead body. Toney was seen walking with a backpack at the construction site earlier in the morning, which likely contained the flag.

Toney was later arrested in Brevard County, Florida. He’s been charged with murder and is being held without bond.