In July 2019, a Florida man was arrested on charges of kidnapping, aggravated battery with a deadly weapon, and aggravated assault with a deadly weapon in the city of Bell, for using a pair of scissors to cut off his wife’s lover’s penis. 51-year-old Alex Bonilla is now set to plead guilty, but has recently alleged that he “blacked out” during the attack.

The Gilchrist County Sheriff’s Office responded to a call at a mobile home, when they found the victim and the victim’s penis. Bonilla, a 49 year old at the time, had broken into his neighbor’s home, threatening the man at gunpoint with a handgun. He tied the victim up in his bedroom and according to the Smoking Gun, he said, “You are not going to die, but you are going to have something to remember this for your whole life.”

He then pulled down the victim’s shorts and added, “This is normal, you will not die today.”

According to the arrest report, Bonilla then took a pair of scissors and began to cut the man’s penis. With blood splattering everywhere, Bonilla didn’t rest, continuing the threaten the victim with the severed penis, even while the victim’s two daughters were in the house.

Although the victim was in a stable condition, doctors were still unable to reattach the organ, and the victim is still reportedly struggling to urinate as well as have sexual intercourse with his own wife. If Bonilla is convicted, he will face 30 years in prison. He is from El Salvador, and he and his wife have five kids.

What an absolute mess. Cheating is never okay in relationships, but was Bonilla in the right to cut off the penis of his wife’s lover? He did catch them in bed together too, as reported by ABC Action News. I can’t imagine what that struggle must have looked after like for the victim, especially during the pandemic in 2020.

“Blacking out” is no excuse for someone to do such a thing either. I do understand how it feels to be so angry you don’t remember what you did or said. But I know I probably wouldn’t go as far as to commit such an atrocious crime. If people were legally allowed to do this, then people like Tiger Woods would be walking around penis-less. 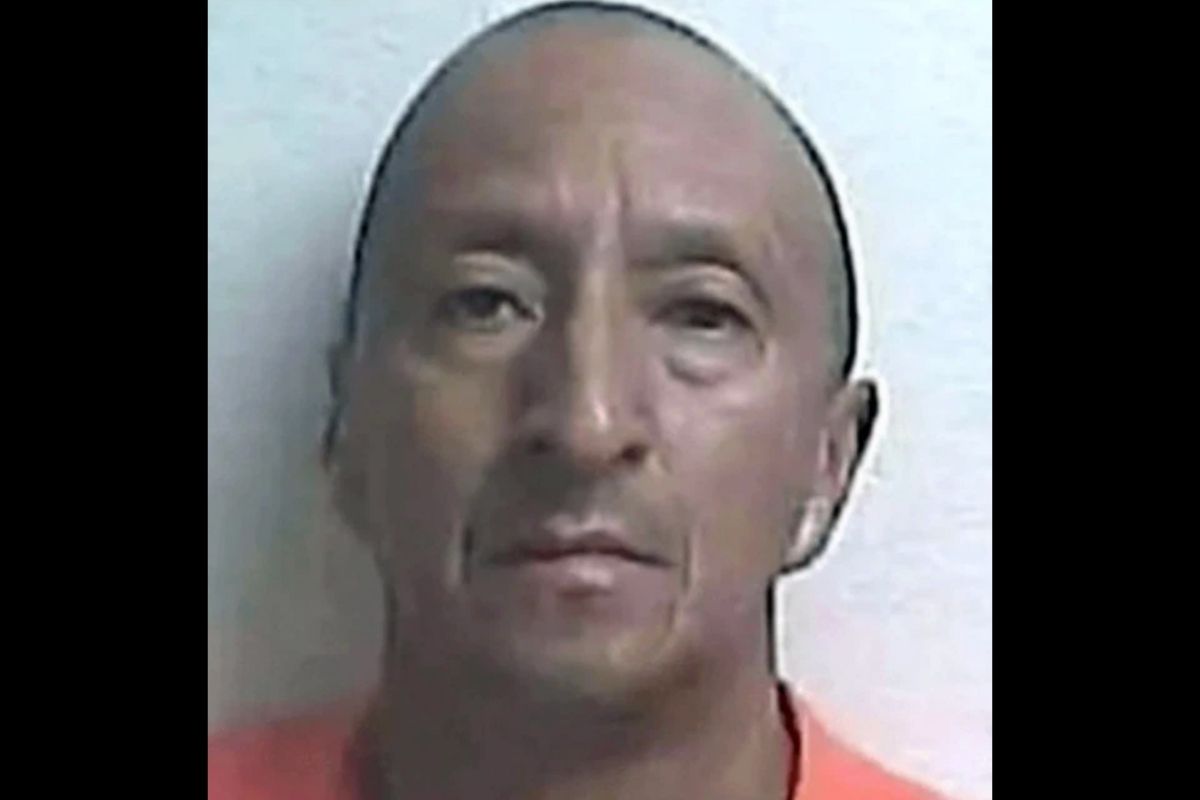