82-year-old Florida man Ronald Delserro has been identified as the man who shot and killed 55-year-old Alexander Hansman and his 11-year-old daughter Harper over a dispute about Delserro’s dog.

Authorities say that Delserro entered the Hansman family’s home with two handguns and began actively shooting. According to St. Lucie County Sheriff Ken Mascara, the department received a 911 call from one of the Hansman children, a little girl, who told the operator “There’s someone shooting in our house. I think my parents are dead. I think my family’s dead.”

By the time police arrived at the scene Delserro was on the second floor of the Hansman’s home. He exchanged gunfire with officers, wounding one in the chest and arm, though the officer was not too badly injured thanks to their bulletproof vest.

The officers called in SWAT but by the time the SWAT team arrived Delserro was already dead on the second floor. His death is currently under investigation.

Police found Alexander Hansman dead in the garage. The daughter, Harper, was shot and died on the way to the hospital. Four people in the home were able to escape Delserro’s rampage.

On March 4 of this year, Animal Control was called to Hansman’s and Delserro’s homes over a biting incident, in which an adult female from Hansman’s home claimed she was bitten by Delserro’s dog. A hearing over the incident was set for May 5th but Delserro never showed up. On July 1st Animal control sent Delserro a final warning stating that “Roxy would be deemed dangerous” if no further action was taken on Delserro’s part. 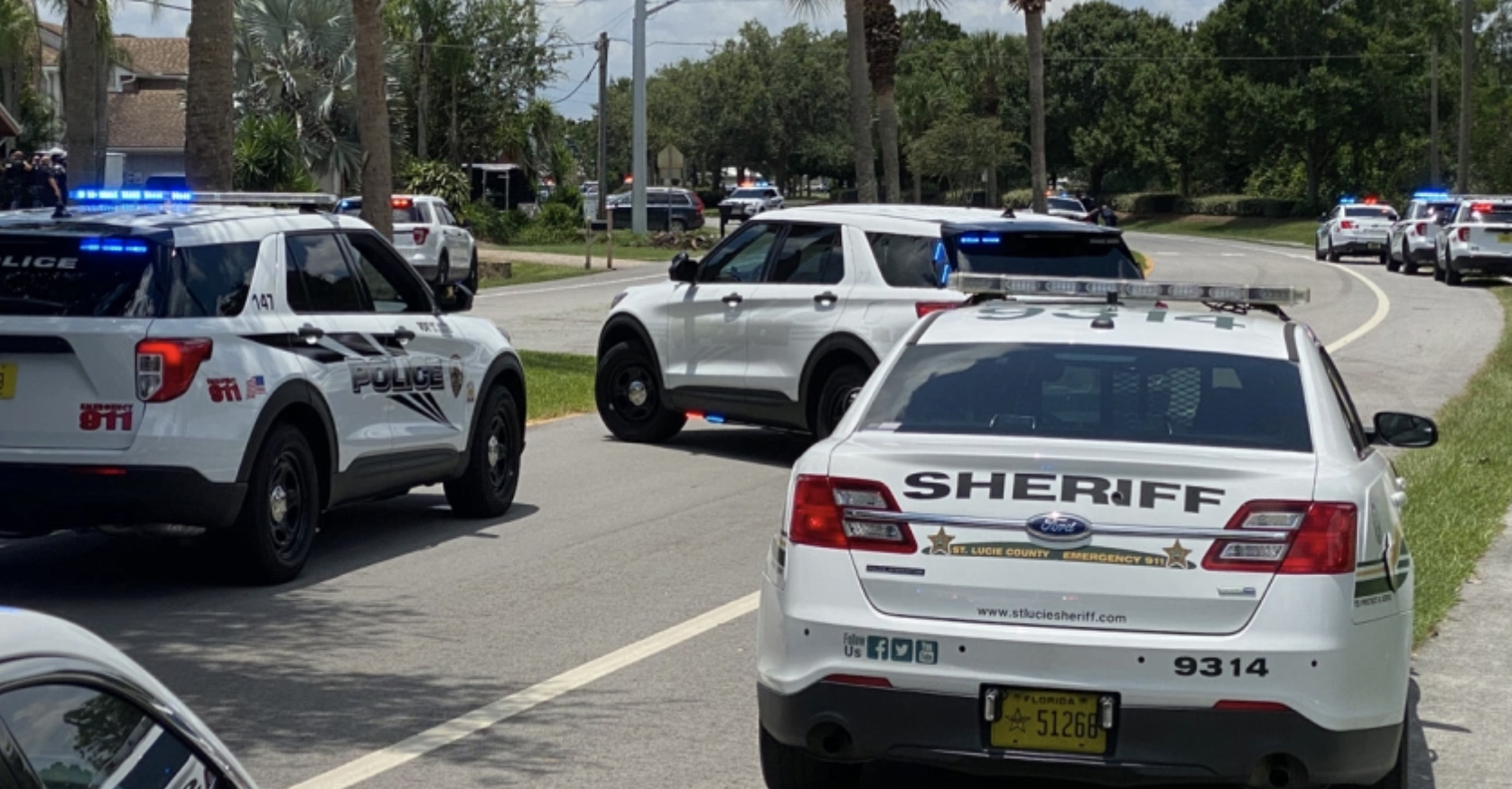