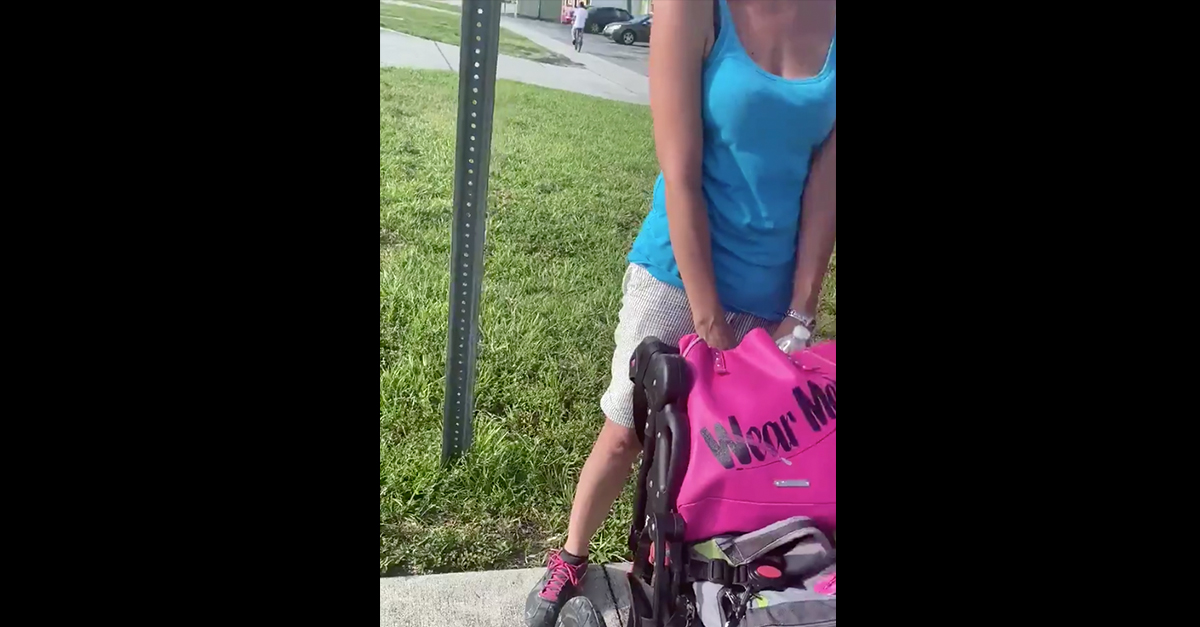 A black Florida woman was confronted in Pasco County, Florida for wearing a mask in public by another woman who was apparently tired of watching herds of sheeple walk around her state wearing government-mandated face prisons to stop a made-up virus.

The angry anti-mask woman told her African-American, mask compliant fellow Floridian that she was being a “good little slave” by wearing her mask in order to curb the spread of Coronavirus. The black woman, immediately and understandably offended by this, pulled out her phone and started filming the confrontation, asking why the anti-mask woman felt it was appropriate to say something so racist. The anti-mask woman proceeded to argue that she is Mexican so she can’t be racist, or something.

And that’s when I start recording and she claims to be Mexican as if that can absolve her. 6/#RacismInAmerica #amerikkka pic.twitter.com/Sf9sQL3lr3

The mask-wearing woman, apparently named “Meg” according to her Twitter account, recounted the details of the confrontation before linking the video.

Back story to the video:
I?m waiting at the bus stop this woman is sitting on the ground behind the bench with her three kids. She asked me if I?ve seen the bus pass. I said no that if i see the bus id let her know.

She then asks if I know what time the bus comes, I said once every hour. She then says ?no it?s every thirty minutes.? I said okay.

#Karen then proceeded to call dispatch to ask where the bus comes and while she?s on the phone says ?this little girl said it comes once an hour.? She gets off the phone right as my mom calls me.

As I?m on the phone and the bus is pulling up #Karen comes up to me an say in a nasty ass tone ?I called they said it?s every 30minutes? so i said ?okay, I?ve lived here 20 years it?s always been once an hour but okay? I then hang up the phone with my mom.

As the bus pulls up I go to put on my mask because #pascocounty has a #maskmandate and this woman proceeds to tell me ?that?s right be a good little slave.?

1. Whyyyyyyyyyy. What’s the point of any of this? Is there a national hobby deficit that I’m not aware of? Someone get this anti-mask lady something else to think about. Way too many people don’t have enough to do, even before stuff shut down.

2. Imagine thinking wearing a mask was your Bunker Hill. Your Alamo. It’s a face mask, you losers.

Watch: Pizza Shop Got in Trouble for ?Fat People are Harder to Kidnap? Advertisement