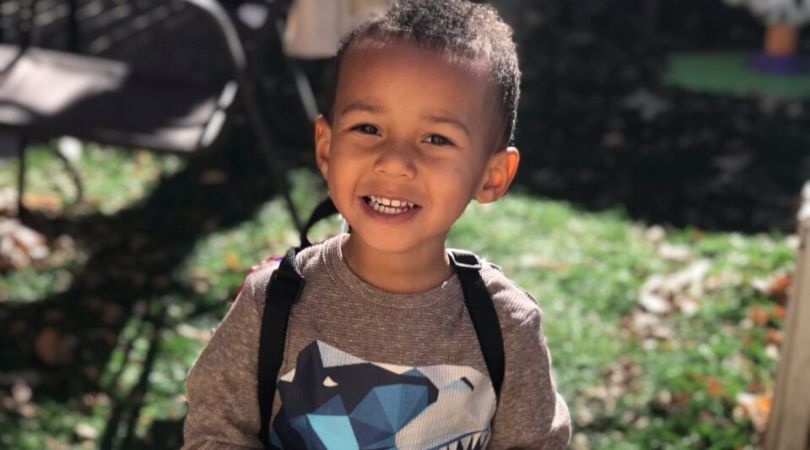 The state of Colorado has suffered its second pediatric flu death this year. According to the Colorado Department of Public Health, a 4-year-old boy from Pueblo passed away after the mother ignored a doctor’s prescription and tried alternative methods that were recommended by an anti-vaccine Facebook group. Authorities say that the mother of the boy posted on a Facebook group called ?Stop Mandatory Vaccination? after her four children had been diagnosed with the flu.

A third child, who was the woman’s 4-year-old son who passed away, had not been diagnosed with the flu at the time but did show symptoms of fever and had a seizure. Nevertheless, the boy’s mother ignored the doctor?s orders to give the boy Tamaflu.

When kids don’t get #vaccines they can get diseases that we can prevent. When kids get sick and parents ignore medical treatment, they sometimes die.
Please don’t crowd source medical advice. Listen to your child’s doctor.
And #VaccinateYourKids https://t.co/crX5xBJRmi

Through the Facebook post, the woman, who has not been identified, wrote on social media she had been treating her four children with vitamin C, lavender, and peppermint oil. She stated those methods were not working and asked for advice from the members of the group which more than 178,000 anti-vaxxers.

Some of the suggestions the mother received included thyme, breastmilk, and elderberry, which are not recommended by doctors to treat influenza. Another group member then suggested the mother put sliced cucumbers and potatoes on the child?s head.

After his death, The mother posted a  Gofundme page for Najeewhere it has raised more than $11,000 of it?s $10,000 goal. The description reads, ?I would like to sincerely thank everyone who has donated money for me son Najee! It is my deepest sorrow to inform those of you that don?t already know that my son has been taken off of life support and has passed. Myself and all those who love Najee are devastated and broken.?

"None of the 45 comments on the mother’s Facebook post suggested medical attention. The child was eventually hospitalized and died four days later"

KKTV reported state health officials did confirm the boy’s death, adding that there were no influenza vaccination records for the boy. Through a statement, the Colorado Department of Public Health and Environment confirmed the boy died from the flu.

?The Colorado Department of Public Health and Environment can confirm that a preschool-aged child in southern Colorado has died of flu. The death is the second pediatric flu death in Colorado this season. The department does not have any records that show whether the child was vaccinated against influenza.?

Najee?s mother told the station she feels as is she ?failed her son.? She noted, ?I?m hurting so bad right now and so is his dad and brothers. Our whole family is hurting and it feels like we failed him because we did what we had to do.?

According to preliminary estimates by the Centers for Disease Control and Prevention, influenza caused anywhere between 12,000 to 30,000 deaths in the US between October 1 and February 1.