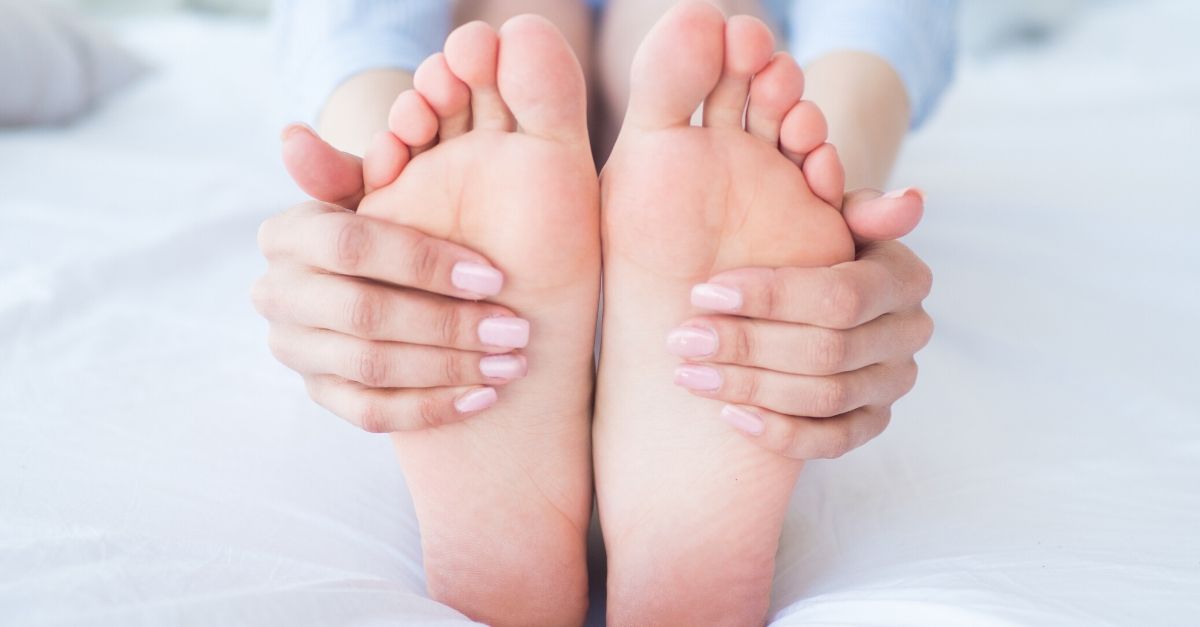 The girls apparently collected their dead skin and put the foot dust in the shredded cheese of their fourth roommate. That’s when the poor girl, yes, unfortunately, consumed the cheese in her dorm room without any knowledge that she basically ate her roommate’s foot shavings. Can you imagine finding out later that you literally ate someone else’s skin shavings! Ew.

Authorities didn’t really say how she actually found out she was eating the foot skin, but I’m pretty sure her college roommates had to take part in that. In all honesty, how bored do you have to be to peel the dry skin off your feet and then just decided to prank your roommate with it? That’s just unethical and disgusting. No human in their right mind would even think of this! Especially now during this coronavirus pandemic.

What makes this even worse is that all of these girls had something good going for their future. Cundiff was a nursing student and a member of the All-Iowa Academic team and Kastner was a former Honor List student. A real shame. According to the spokesperson for the college, Kristin Kollbaum, the college holds a quality of instruction and safety for its employees and students. She stated, “We are aware of the incident and are cooperating with the proper authorities in the investigation.”

And in case you were wondering, the student was close to getting off campus without eating any pieces of another person’s epidermis. Just five days after the skin in the cheese assault, Northwest Iowa Community College closed its residence hall due to the lockdown and canceled all of its in-person classes. The school went online later on, until a least May 20, when its summer term is scheduled to begin. So close, yet so far. Will this fourth roommate return to school? Well, that wasn’t known, but I really hope she lives with someone else next year. Those definitely aren’t friends.