In her piece, Psaki made it clear that although some of the “fumbles” in the first couple of weeks were communication issues, she didn’t lay the blame for the chaotic White House at the feet of President Trump’s communication team, writing, “It is highly unlikely that press secretary Sean Spicer and presidential counselor Kellyanne Conway loaded their boss up with Red Bull Thursday morning and advised him to become unhinged during the press conference.”

Nevertheless, she implored Conway and Spicer to start being honest, writing, “Stop lying. If you don’t have the information or the answer, just say so.”

She continued, “If the fact that you are speaking on behalf of the United States government and the American people rely on the information you share isn’t enough, than the reality is that this isn’t Russia, we don’t have state-run media and you will be caught in your lie should be reason enough.”

“If you don’t have a research team, hire one,” she wrote. “They are the unsung heroes of every White House.”

“At a minimum, it will decrease the material ‘Saturday Night Live’ has to work with,” Psaki quipped.

She also begged them to not replicate President Trump’s personality at the podium, writing, “He may yell at reporters and accuse people of being stupid and lying, but that doesn’t mean you need to use that behavior as a model.”

Finally, she reminded the pair that “credibility is more important than any job on your resume.” 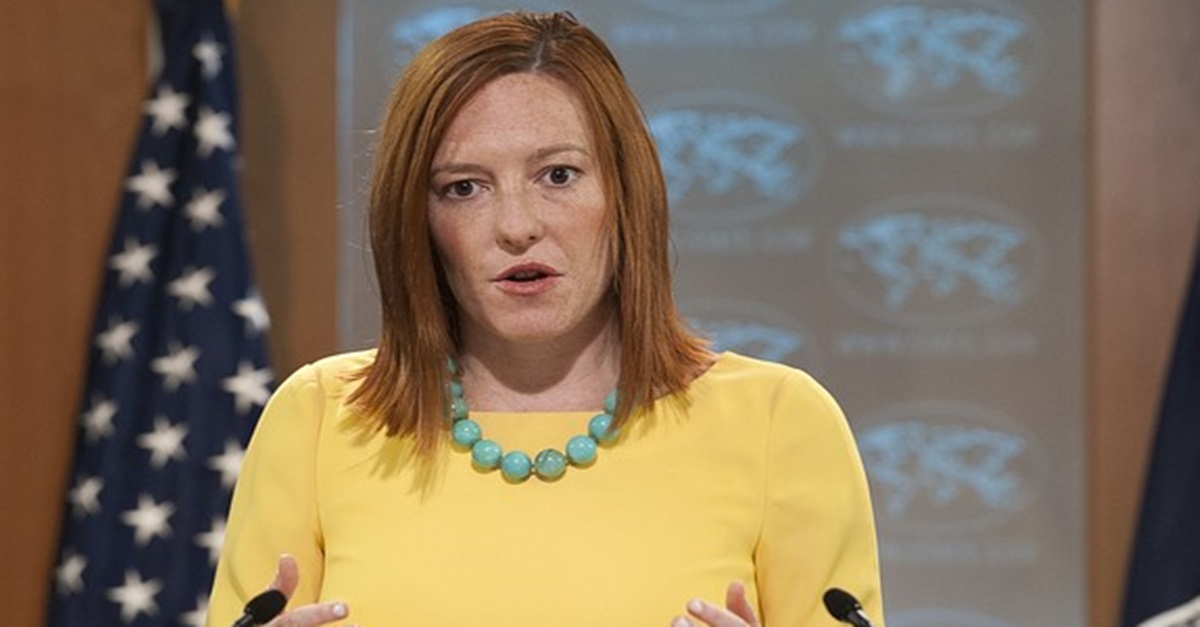