The raid also resulted in three other wounded servicemen and 16 dead militants. And, according to U.S. Central Command  (CENTCOM), they’re estimating that as many as 30 non-combatant civilians were killed during the raid.

The raid was part of the hunt for al-Qaida leader Qassim al-Rimi.

The Trump administration has said that the raid was thoroughly vetted by the previous administration, and the only reason it was postponed was that they were waiting for a “moonless” night.

According to an article at The Washington Post, press secretary Sean Spicer claimed that “the plan for the operation was first submitted by U.S. Central Command, which oversees military operations across the Middle East, to the Defense Department on Nov. 7, one day before the presidential election. A plan was approved by the Pentagon on Dec. 19 and turned over to the White House.”

RELATED: The widow of an Army hero and NFL player tells Trump his immigration ban is not what her husband died for

The article continued, “Obama administration officials approved a plan for an operation during an interagency meeting Jan. 6, two weeks before President Trump’s inauguration, and decided it would be best to carry it out in the dark of a ‘moonless night,’ Spicer said. That meant waiting until after Trump took office.”

However, a former Obama staffer took issue with Spicer’s assertion. Colin Kahl, a security official with the Obama administration, told The Wall Street Journal that he “was there” and “no specific raid was discussed. … The ‘moonless night’ thing is B.S.”

Kahl added that the former administration never green-lighted the operation, saying, “Obama … believed this represented a significant escalation of U.S. involvement in Yemen, and therefore … thought the next administration should take a careful look and run a careful process.”

In another statement to The Wall Street Journal, Kahl wrote, “In a nutshell, Trump and his team owns the process and the ultimate decision–and the consequences.”

Another Obama official also pushed back against the Trump administration’s assertion that the former administration had signed off on the raid. Ned Price, a former spokesman for the National Security Council, wrote on Twitter, “The specific operation in question was never presented to or considered by the Obama Admin for approval.”

Except it was misleading. The specific operation in question was never presented to or considered by the Obama Admin for approval. https://t.co/v0KwnhhRj9 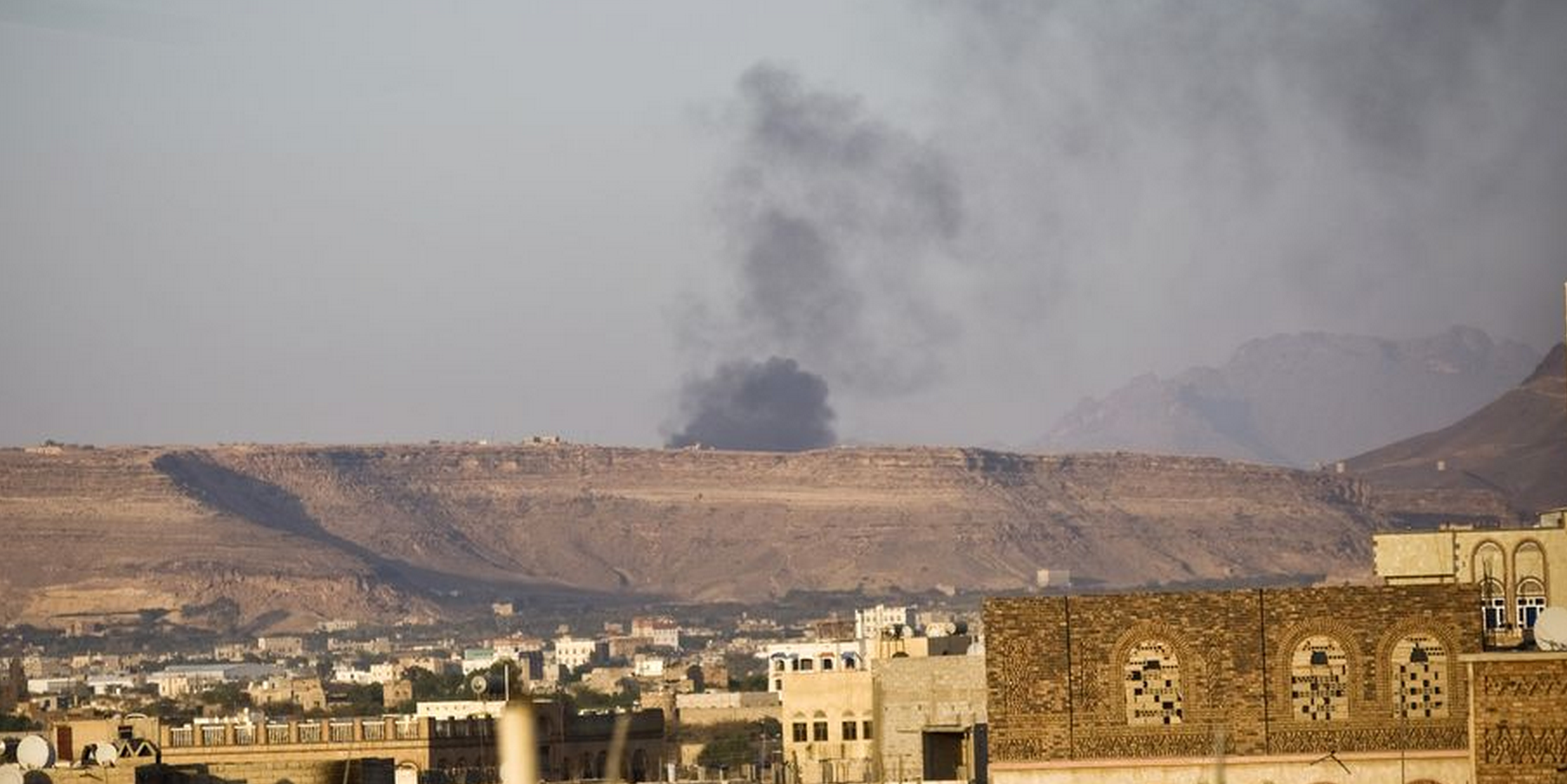