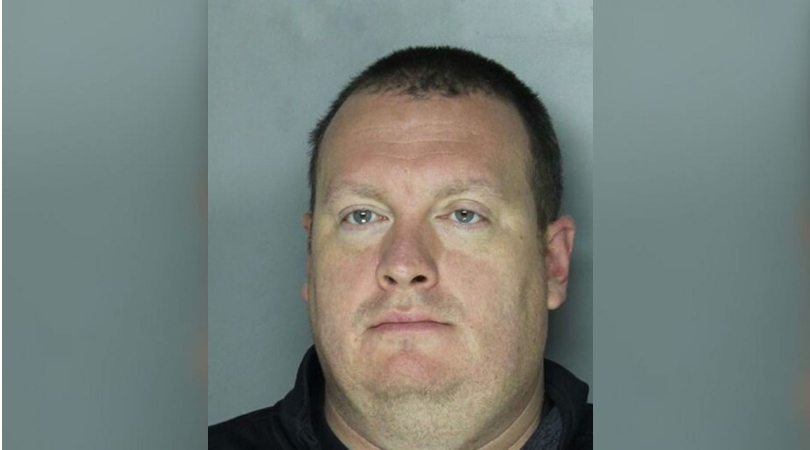 You have some explaining to do, Pennsylvania. Turns out a cop who pleaded guilty to stealing heroin from the department’s evidence room to “sustain his addiction” will serve no jail time. Yikes, yikes, yikes. This does not look good at all!

43-year-old Tim Butler, who is a former Elizabeth Borough police chief, was sentenced to 55 months of probation and 325 hours of community service after pleading guilty to two counts of theft, one count of obstruction of the administration of law, and one count of drug possession.

According to the Allegheny County District Attorney’s Office, Butler confessed to another officer that he was highly addicted to heroin. When asked if there was any in the missing evidence, Butler reportedly said “it was all gone.”

Dude was doing about 8-9 bags a day, per my calculations. And he gets no jail? I know guys serving 18 months for a brick (50 bags) https://t.co/qaMTRwSFIw

Butler was charged last year after police found more than 62 bundles and 2,700 small bags of heroin in his trash can and pleaded guilty in late August of this year. More heroin was reportedly found in his desk at work.

Prosecutors dropped additional charges included stealing parking meter money in exchange for a plea deal. During a sentencing hearing, Allegheny County Common Pleas Judge Robert J Colville acknowledged the Former police chief’s misdeeds were motivated by his addiction to heroin. He added that Butler got more probation since he violated the trust in his high position. As far as Butler, he did express remorse for his terrible actions, saying “it will never happen again.” Cue the eye rolls.

But cops are accountable to the same laws as us right? https://t.co/0mVZZ6SUV6

The ex-police chief had initially resigned from the Elizabeth Borough department last December after the theft was discovered by another officer. He worked at the department for 19 years and became chief back in 2014. Authorities stated Butler became addicted to heroin after he was prescribed Vicodin for neck and back pain.

I mean, I hope it never happens again. It should have NEVER happened in the first place. The fact that he was a police chief and was a heroin addict is terrifying in itself. How did this department not notice? This isn’t a weed or alcohol addiction, it’s a freaking heroin addiction. Yikes. It kind of makes you think about what other things cops can get away with.