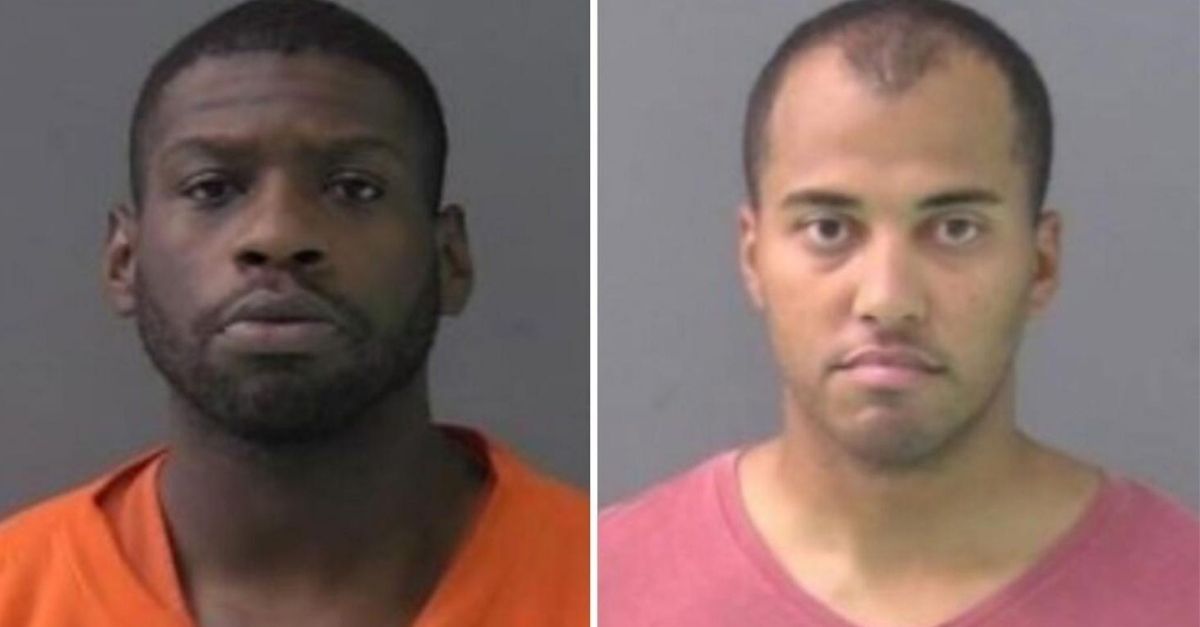 Three male soldiers were arrested last weekend in a child prostitution sting that was conducted in the Texas town adjacent to the Fort Hood Army Post. The men were arrested after police showed up to a location where the soldiers were waiting to meet underage girls for sex.

The men, identified as 25-year-old Spc. Anthony Xavier Antwon, and 30-year-old Pfc. Timmy Jones Jr., face a felony charge of prostitution under the age of 18. According to the Killeen Police Department, 32-year-old staff Sgt. Pierre Jean, 32, received a Class A misdemeanor charge for prostitution. Law enforcement stated Jones and Antwon are stationed at Fort Hood. Both are being held at the Bell County Jail on a $50,000 bond. Jean, who is a combat medic and Killeen resident, is assigned to the Army Medical Center of Excellence at Joint Base San Antonio-Fort Sam Houston. The Base is located 140 miles away from Stars and Stripes.

Three soldiers who arrived at a location Saturday with the impression that they were meeting underage girls to pay them for sex were instead arrested and charged with prostitution during a two-day sting operation by police in Killeen, Texas. https://t.co/yJeId6VP1W

The three soldiers were among the nine suspects arrested in the two-day sex sting that was conducted by the Killeen Police Department Special Victim?s Unit in partnership with the Texas Department of Public Safety Human Trafficking program. Authorities stated each man allegedly reached out on social media to two detectives who are posting as girls ages 15 and 16. Police then said the men made planed to meet the girls for sexual acts in exchange for money, alcohol, and drugs.

The six others charged in the two-day sex sting are 40-year-old Javier Perez, 21-year-old Brian Harley Flynn, 22-year-old Brandon Anthony Lee, 24-year-old Dustin Edward Johnson, 39-year-old Shaun Paul Moore, and 28-year-old Rakeem Jamal Nelson. Fort Hood has been in the spotlight for the past few months, highlighting the case of 20-year-old solder Vanessa Guillen. The soldier was murdered and dismembered by another fellow Fort Hood soldier who took his life when authorities were searching for him.

At this point Fort Hood just needs to be razed to the ground. What an extremely cursed place. https://t.co/c2olGLlY1K

Guillen was reported missing at the base in April and her remains were found in late June. An independent panel is now expected to arrive at Fort Hood later this month to investigate the ?command climate of the installation? around the time of the soldier’s murder and to determine if there is any sexual harassment type of toxic environment that exists at the base.

Through a statement, the Army said that it would delay any plans to transfer the Fort Hood Commander until the panel decides whether or not leadership f failures contributed to Guillen’s and murder, and hindered the investigation into her disappearance. They will also determine who should be held accountable. Maj Gen. Scott Efflandt, commander of Fort Hood, Texas, was slated to go to Fort Bliss, which is located near Paso, and take over the leadership of the 1st Armored Division but will remain in Fort Hood instead.