Parents Sue Fortnite For Being as “Addictive as Cocaine” 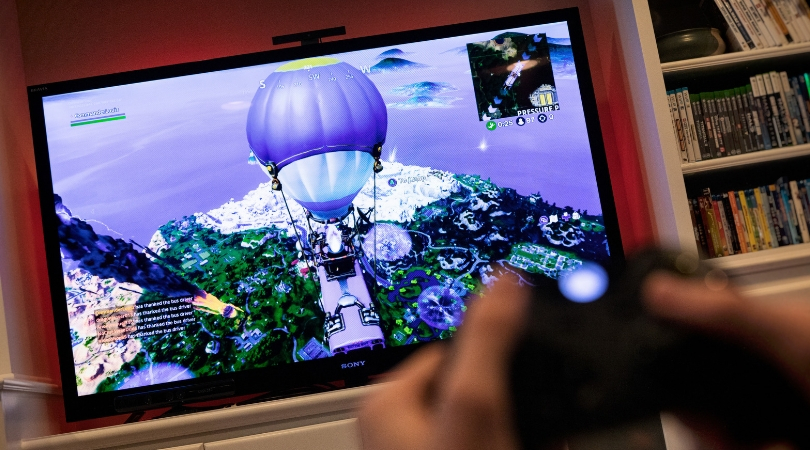 Well, it looks like these Canadian parents do not like their children spending hours and hours playing video games. A Canadian law firm has filed a lawsuit on behalf of the parents saying their 10-year-old and 15-year-old are apparently addicted to Fortnite. The lawsuit was filed by Calex Legal, which compares Fortnite to tobacco and cocaine, claiming the creators of the game, Epic Games, knowingly put on the market a very, “addictive game which was also geared toward youth.”

The parents believe Fortnite causes the brain to release dopamine much in the same way as taking drugs such as cocaine, which results in chemical addiction. According to the lawsuit, most of it is based on a previous one from 2015 against tobacco companies, in which the Quebec Superior Court ruled that companies did not do enough to warn its customers about the dangers of smoking.

In this lawsuit, it alleges Epic Games knew that Fortnite was dangerously addictive but they did not warn players of the risk associated with playing every day. Fortnite is one of the most popular video games in the world but has led to several class-action lawsuits both in Canada and the United States. Earlier this year the World Health Organization officially recognized “Gaming Disorder” in its International Statistical Classification of Diseases or ICD-11.

Although Fortnite does include a waiver to stop people from being part of a class-action lawsuit, according to Calex Legal, in Quebec it would be negated by the consumer protection act. CPA requires companies to warn customers about potential risks such as addiction.

Guys I’m YELLING the news was covering a lawsuit over how addictive fortnite is and they put @twentyonepilots on in the background lmaooooo@tylerrjoseph your reputation precedes you pic.twitter.com/JwVduekJra

Calex Legal attorney Alessandra Esposito Chartrand released a statement, noting,“ We dug into it and we realized there was a strong case for [the lawsuit]…Epic Games, when they created Fortnite, for years and years, hired psychologists — they really dug into the human brain and they really made the effort to make it as addictive as possible. They knowingly put on the market a very, very addictive game which was also geared toward youth.”

Fortnite is currently rated T for teens in Canada, meaning it is only meant for those who are 13 or older. A similar lawsuit involving Fortnite has been filed in California as well.