We learned Monday of the loss of iconic American actor and comic Gene Wilder at the age of 83 due to complications from Alzheimer’s Disease, his nephew revealed in a letter you should take the time to read.

Wilder may not have known it at the time he played the role of Willy Wonka in “Willy Wonka and the Chocolate Factory,” but he would learn over the years of the incredible impact the film had, especially on children.

RELATED: Comedy fans are thanking Gene Wilder for all of the laughs, especially the ones with Richard Pryor

There are three aspects about the classic film that exhibited the brilliance of Wilder as an actor and of the care he took to make every role stand the test of time.

Everyone surely remembers Willy Wonka’s grand entrance in the film, where the mysterious candy man walks out slowly with a cane and a limp only to somersault into a flourish to the crowd’s confusion and delight.

It turns out that Wilder saw this as critical for the overall effect and impact of the story before anyone else.

Before he committed to the role, Wilder told director Mel Stuart that he thought the script was very good, but he insisted make his grand entrance with a cane and all of the other quirks described.

“What do you want to do that for?” the director replied.

“From that moment on no one would know if I was lying or telling the truth,” Wilder responded.

The rest is history.

The Spooky Boat Ride Through the Chocolate Tunnel

According to Movie Pilot, Wilder was the only one who knew what was going to happen on that boat ride, so if the passengers looked scared, it’s because they actually were.

You can see the terror on the faces of the passengers, both kids and adults alike, but it wasn’t just good acting — their terror was real. All the actors had been set up for was a simple boat ride; only Gene Wilder himself knew what was really in store.

Wilder used the same technique of keeping actors in the dark for the famous chocolate room scene that gave us “Pure Imagination.”

It was first time that the child actors had seen the room, ensuring that they would react like kids in a candy store — the candy store of their dreams.

The Lasting Impact on Kids and Adults Alike

All you have to do is search “Willy Wonka” on social media right now and you’ll understand what Wilder meant to so many.

But Wilder himself was asked in a sit-down interview with film buff of repute Robert Osborne in 2013 about the impact of Willy Wonka.

“Do people mention it a lot when they meet you?” Osborne asked.

“I get five mails, I would say I get five a day — not Saturday or Sunday,” Wilder replied. “‘Would you sign this for me?'”

May Gene Wilder rest in peace. 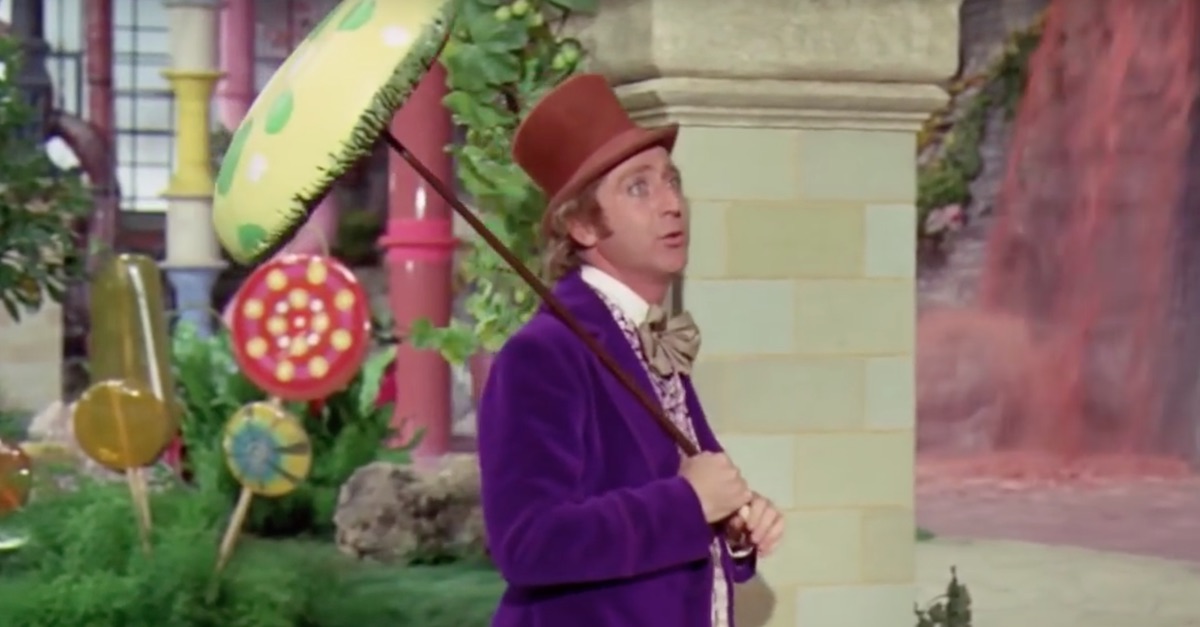