Don’t Panic: Biden Is NOT Planning on Limiting Your Red Meat Consumption 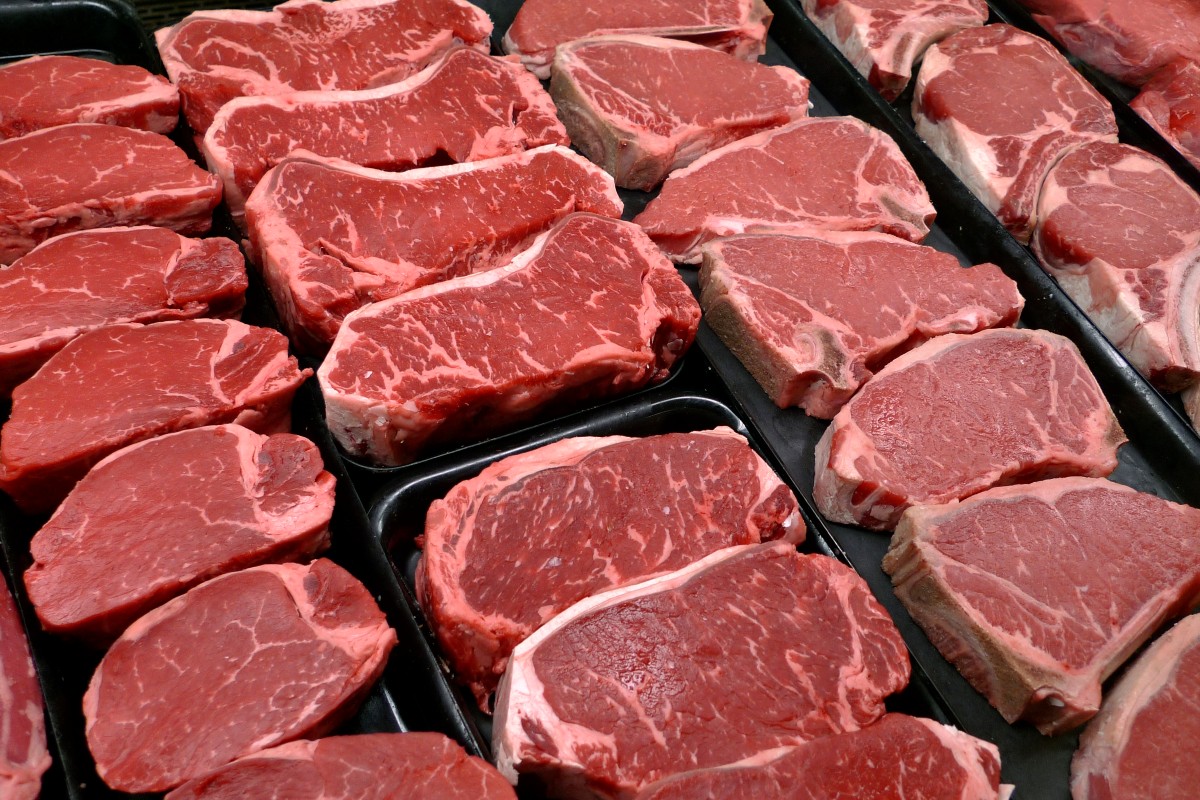 How the Rumors of the Red Meat Consumption War Began

Fox gently acknowledges that its coverage about Biden supposedly trying to force Americans to eat less red meat wasn't accurate: "A graphic and a script incorrectly implied that it was part of Biden's plan for dealing with climate change. That is not the case." pic.twitter.com/iClZSk8P4M

The network?s false claims spread like wildfire on social media, causing most users — including GOP lawmakers like Texas Gov. Greg Abbot, North Carolina Rep Madison Cawthorn and Georgia rep Lauren Boebert — to become outraged. Donald Trump Jr, the former President?s son, tweeted that he was ?pretty sure I ate four pounds off of red meat last yesterday. That is going to be a hard NO from me!?

Fox Business host Larry Kudlow took the wild claims even further, saying that Americans would have to cut their “poultry? fish, seafood, eggs, dairy, and animal-based fats? from their diets” with the Biden climate agenda. Fox News hosts Jesse Watters and Ainsley Earhardt also touted claims about the Democrat’s war against red meat, as did Fox Business host Larry Kudlow.

The only problem was that it was fake news. New, inconvenient evidence forced top Fox stars, including senior Fox News anchor John Roberts, into an embarrassing climb down.  He admitted that the network had ?incorrectly implied that it was part of Biden?s plan for dealing with climate change?. CNN fact-checker Daniel Dale wrote that ?Biden? has not proposed any limit on Americans’ consumption of any food. The false claim about Biden trying to restrict people to four pounds of red meat per year appears to have originated with a deceptive Thursday article by the British tabloid The Daily Mail. The article baselessly connected Biden’s climate proposals to an academic paper from 2020 that is not about Biden? that claim is complete nonsense.?

Not gonna happen in Texas! pic.twitter.com/zqYS9kH8CU

President Biden and Vice-President Kamala Harris have made climate change a top priority of the new administration. But as Tom Vislack, the Biden Administration?s Secretary of Agriculture said on Monday, ?There is no effort designed to limit people?s intake of beef coming out of President Biden?s White House or USDA.? The network?s confusion seems to come from the fact that an April 2020 University of Michigan study recommended a large reduction in people?s consumption of red meat in order to cut harmful greenhouse gas emissions by 50 percent.

While Biden?s climate plan also wants to reduce emissions at the rate 50 percent by 2030, conservative media has simply made a false connection based on a target shared by those who care about climate change around the world.

Watch: Red Meat Not Actually That Bad For You So Go Ahead and Keep Eating it, New Study Says