Menu
Follow us
Search
Menu
Search
FILE - In this Dec. 15, 2014 file photo, Stacey Dash attends the "American Sniper" premiere in New York. Dash wrote on her website that BET lies to its viewers and promotes segregation. The dispute stemmed from Dash's "Fox & Friends" interview on Wednesday, Jan. 20, 2016, when she was asked about the lack of black nominees for Academy Awards.The former "Clueless" star said that people need to make up their minds between segregation and integration, "and if we don't want segregation, then we need to get rid of channels like BET and the BET Awards and the (NAACP) Image Awards, where you're only rewarded if you're black." (Photo by Charles Sykes/Invision/AP, File)

Fox News contributor Stacey Dash hasn’t been seen on the network since September, and now it has finally been made official: the actress-turned-political-pundit is done.

Still best known for her role in the 1995 movie “Clueless,” Dash supported Mitt Romney’s presidential run over Barack Obama in 2012 and from there she became known as a champion of conservative values. Her positions earned her a role at Fox News in 2014, and she was an early vocal supporter of Donald Trump’s run for president.

RELATED: Stacey Dash revealed the one thing that saved her from rapist ex

Even though Dash’s Twitter profile still reads “@Foxnews Contributor” and she’s still tweeting charged political commentary, the network told The Hollywood Reporter, that the decision to cut Dash loose and not extend her contract was made in September.

In 2015, she was temporarily suspended from Fox News for swearing during an on-air rant about President Barack Obama. Her harsh views on transgender issues, as well as Middle Eastern immigration into the U.S. following the Orlando, Florida, nightclub shooting caused more of a stir.

Dash, who is also an author, seemed to take particular delight in her popularity — or notoriety — on social media and on Fox News. While she certainly had ardent admirers, she also drove others who don’t share all of her viewpoints crazy.

RELATED: After Stacey Dash rocked the boat at the Oscars, she read mean tweets about her

Those people quickly came out on Twitter to celebrate her departure from Fox News.

African-Americans seemed especially pleased that Dash had lost her gig at the network. As Oliver Willis, a research fellow at Media Matters for America, and a strong Twitter presence, tweeted: “stacey dash lost her fox contract, and suddenly that ‘career’ of being the black who hates blacks isn’t gonna pay so well anymore.”

And then there were plenty of others without such large Twitter followings who felt the need to express their joy over Dash’s loss.

good job on Stacey Dash.
Do Tomi next. 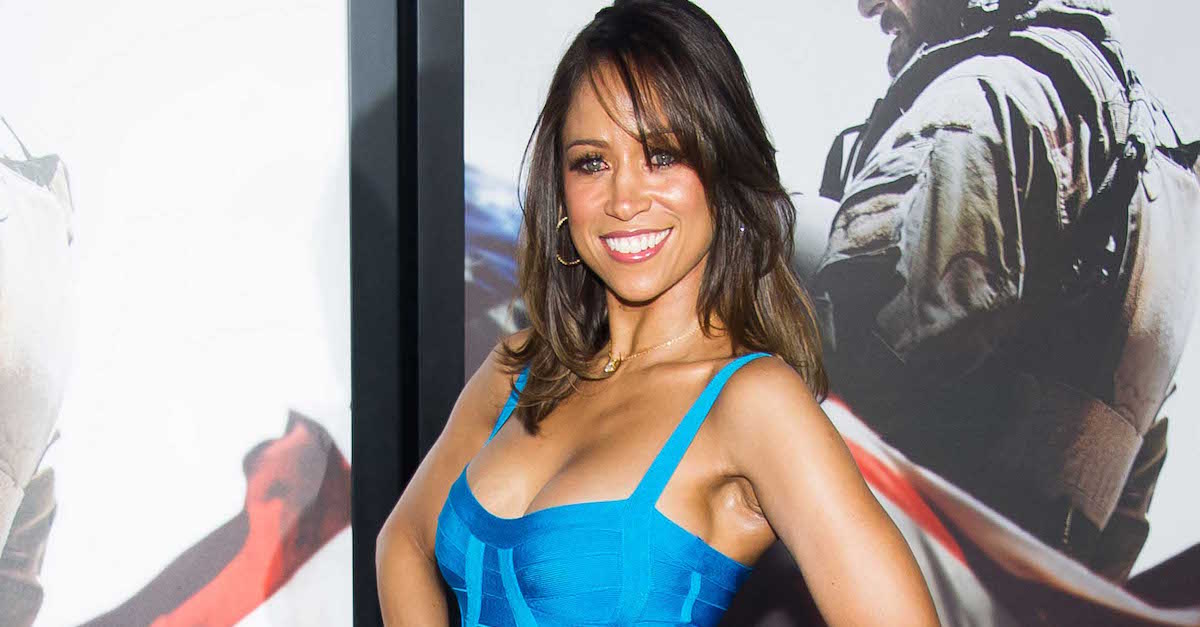