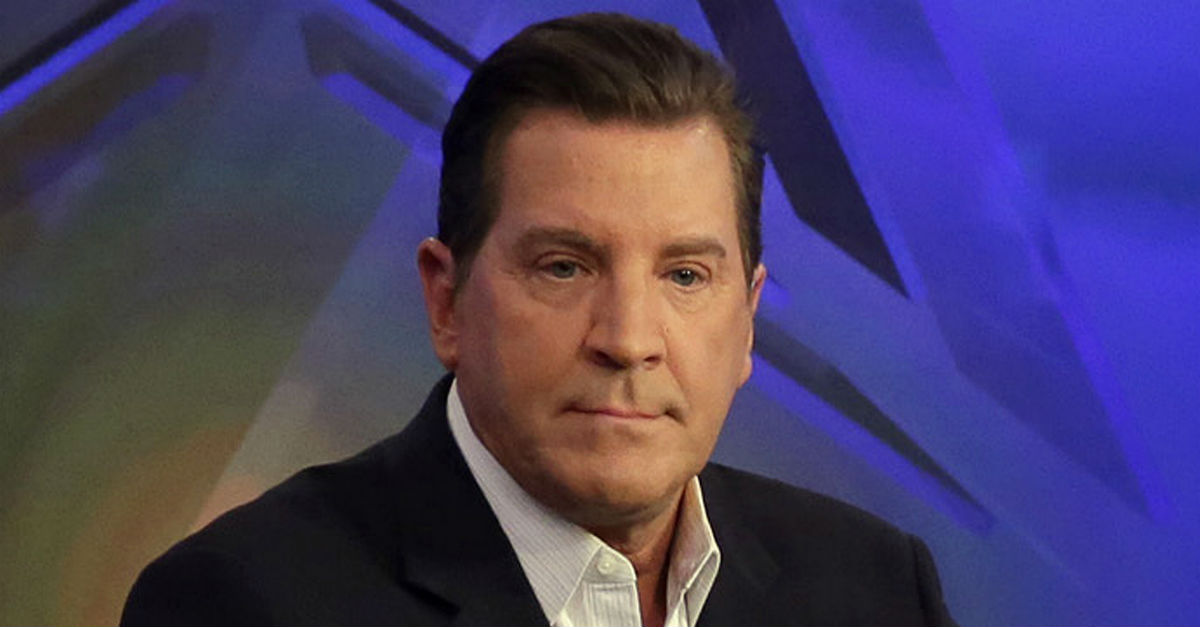 Just a month after he was suspended from Fox News, Eric Bolling is out at the network.

Bolling was suspended in early August after HuffPost published a story citing 14 sources inside Fox who had knowledge of sexually explicit images Bolling sent via text message to co-workers. In a Friday statement, Fox News announced they were parting ways with Bolling and cutting “The Specialists,” the show Bolling co-hosted, HuffPost reports.

Fox wrote that “Eric Bolling and Fox have agreed to part ways amicably,” and “we thank Eric for his ten years of service to our loyal viewers and wish him the best of luck.”

Following his suspension, Fox announced that they were bringing in law firm Paul Weiss LLP to conduct an investigation. The Weiss firm was also behind the investigations that brought down Roger Ailes and Bill O’Reilly after sexual harassment allegations arose.

Bolling has filed a defamation lawsuit asking for $50 million against Yashar Ali — the reporter who broke the story about the accusations against the Fox host. In the summons, Bolling’s attorneys named Ali personally; not HuffPost where the article was published. On Friday, Ali tweeted “it’s unclear what’s happening with [Bolling’s] lawsuit against me. If he chooses to move forward, I look forward to deposition/discovery.”

RELATED: Fox News is getting scrubbed from the airwaves in the United Kingdom