Fox News’ ratings keep sinking, and Bill O’Reilly is taking them to task 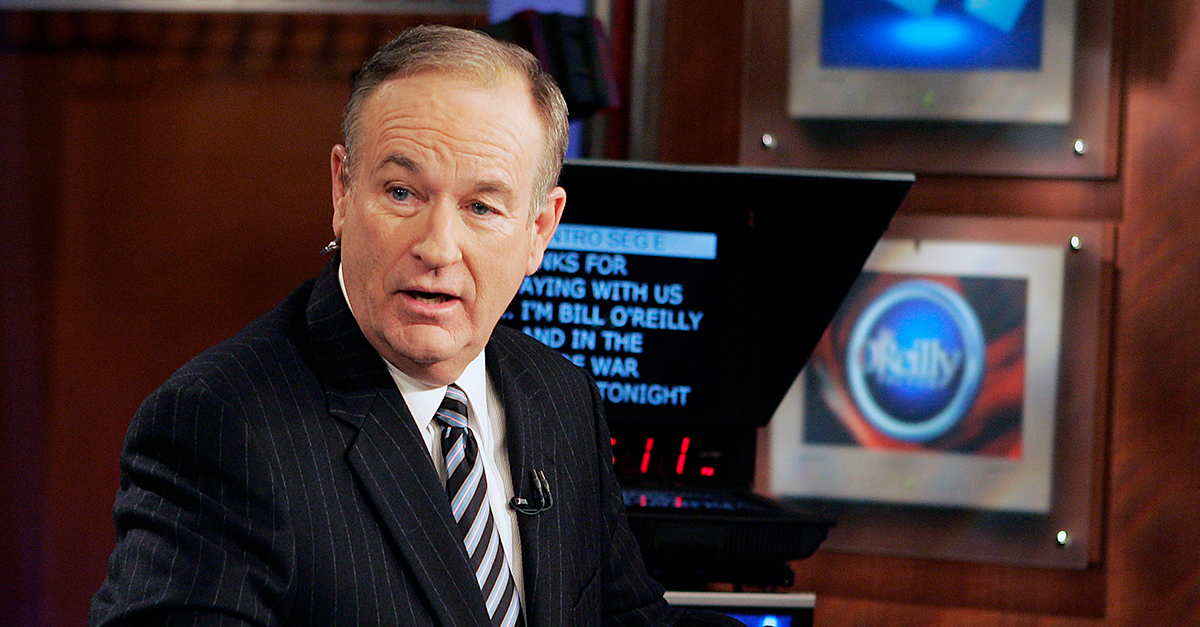 “They have a problem,” the fired former ratings king for the network said. “Fox News has a problem. There’s no doubt about it. Whenever you lose a key person in any industry — competitive industry, sports, media — you better have a plan. And it doesn’t look like FNC has a plan.”

O’Reilly, who was fired by Fox News for repeated sexual harassment allegations that led to the network paying out $13 million in settlements to five women, was recently hired by Glenn Beck to join him on his radio show, “The Glenn Program.”

Fox News, once the heavyweight of the cable news networks, dominating the ratings in virtually every time slot, is now losing across the board in the key 25-54 demographic, according to TVNewser. And those results are most glaring in primetime, where O’Reilly reigned as the undisputed champ.

RELATED: Billy Bush has finally opened up about his feelings on President Trump and those infamous “locker room” tapes

O’Reilly went off on his former network, telling Beck:

The Trump haters are going over to MSNBC, and there?s a lot of them, a lot of Trump haters. So they’re being bolstered by the problems the president is having. But on the Fox News side, they made their decisions. They didn’t have to make those decisions, and they really didn’t have a plan. You know when you take a guy like me out of the lineup, and I’m doing 5, 6 million views a night, you better have a plan to replace that.

O’Reilly’s replacement, Tucker Carlson, came in third, losing out to both CNN’s Anderson Cooper and MSNBC’s “All In” with Chris Hayes.

Fox News’ most effusive defender of President Trump, Sean Hannity, is also feeling the ratings pinch. Although he performed the best of the network’s nighttime lineup, he still finished third to CNN’s Don Lemon on “CNN Tonight” and MSNBC?s “The Last Word” with Lawrence O’Donnell.