Disgraced Gen. Mike Flynn recently admitted that he was working as a lobbyist to help authoritarian Turkish president Recep Erdogan and was paid $500,000 during the United States presidential campaign.

Fox News anchor Shepard Smith is not amused by President Donald Trump’s first national security adviser, who was forced to resign after 24 days on the job, and went off on this latest discovery.

“While he, the former Army Lt. Gen. and intelligence chief, was on the campaign trail with Donald Trump complaining about ‘pay for play,’ as he was paid to play by a businessman in support of the Turkish leader whose voting base is Islamic voters,” Smith said on the broadcast.

RELATED: Nobody knows how to deflect the media’s attention like Donald Trump

Smith showed a clip of Flynn at a campaign rally chanting, “That’s right, lock her up!”

“He chanted about Hillary Clinton, ‘lock her up,’ before he was on the Trump transition team and before he became the national security adviser, Mike Flynn registered as a foreign agent, not before he became one last year, but night before last, retroactively. And now the man who paid him is actually asking for his half-million-dollars back,” Smith said.

Smith then brought on Associated Press White House reporter Julie Bykowicz, who helped break the story. He led into his question to her like this:

Finally, Smith got to his question: “Where are we in this thing?”

“The president, as far as I can tell, hasn’t answered questions on anything from reporters since this Russia story began building,” Smith said. “He said Russia is a ruse, that it’s all fake news, but that the leaks are real, something that really can’t live together.” 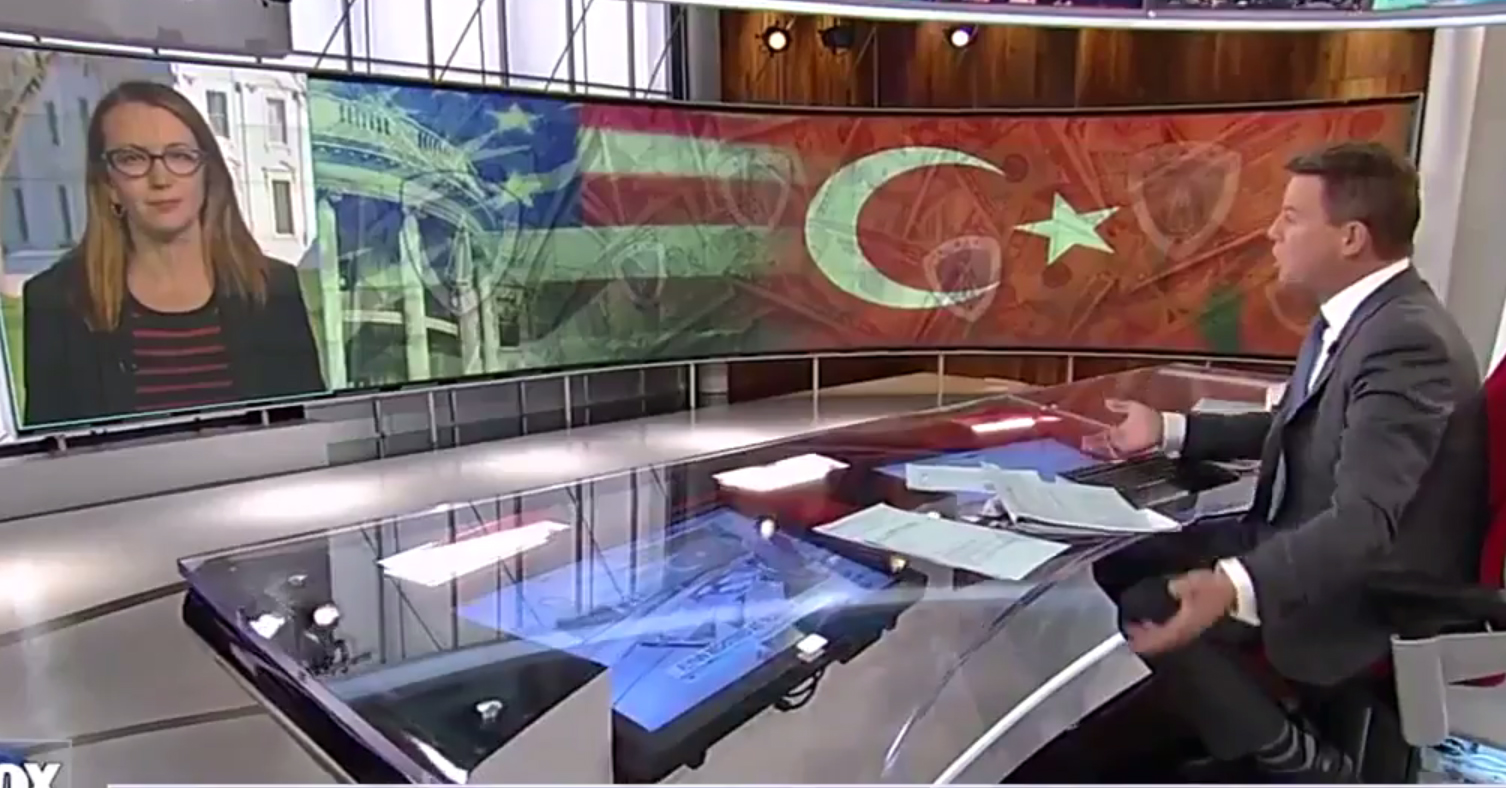