The Final Full Supermoon of 2019 Is Right Around The Corner! 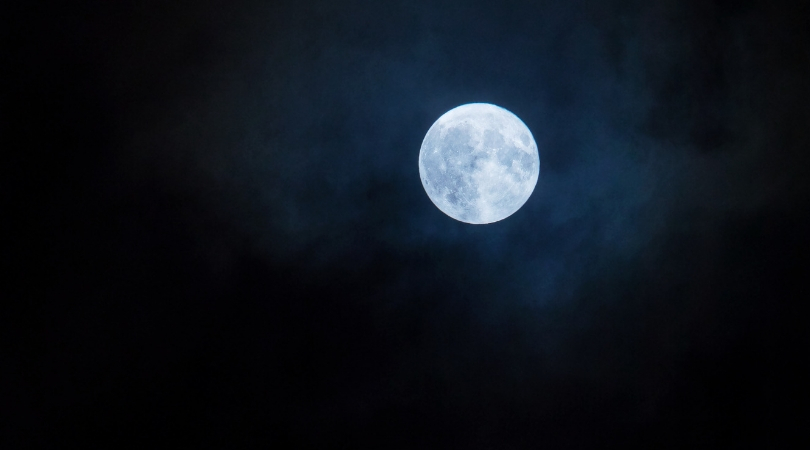 Full Moon Alert! It looks like March will bring the Full Worm Moon, rising the same day as the Vernal Equinox, marking the start of Spring. The Full Worm Moon is the final Supermoon of 2019, so you really don’t want to miss this one showing on March 20, 2019.

This time around, it’s extra special due to the Spring Equinox. The last time the Full Moon and the Spring Equinox coincide this closely, which is 4 hours apart, was in March 2000. Coincidently enough it occurred on the same day, March 20, but a few years back in 1981. The Equinox marks the end of winter and the start of Spring.

This Full Moon is also a Supermoon, meaning the moon will be nearly at its closest to Earth in March. This is the third of three straight full Supermoons and the last one of 2019. Yes, the LAST one! Meaning, the Moon may “appear” bigger and brighter than normal, providing the night sky is dark and clear.

According to the Farmers’ Almanac, The Full Worm Moon was named by the Native Americans tribes. Why did they choose to use the word worm? Well, during this time of year, the ground begins to soften enough for earthworms to reappear. This invites robins and bird to feed, which is a sign of spring.

In a way, the earth experiences a “rebirth” as roots start to push their way up through the soil and wake from winter slumber. Back then, it was common to track the changing season by following the lunar month, rather than the traditional solar year which the 12 months in our modern calendar is based on. Fun fact, the Full Worm Moon is also known as the Crow Moon, Sap Moon, and Lenten Moon. Moon, moon, moon!

The Full Worm Moon will show on March 20 with its peaking point at 9:43 pm EDT through March 21st. Happy watching, friends!