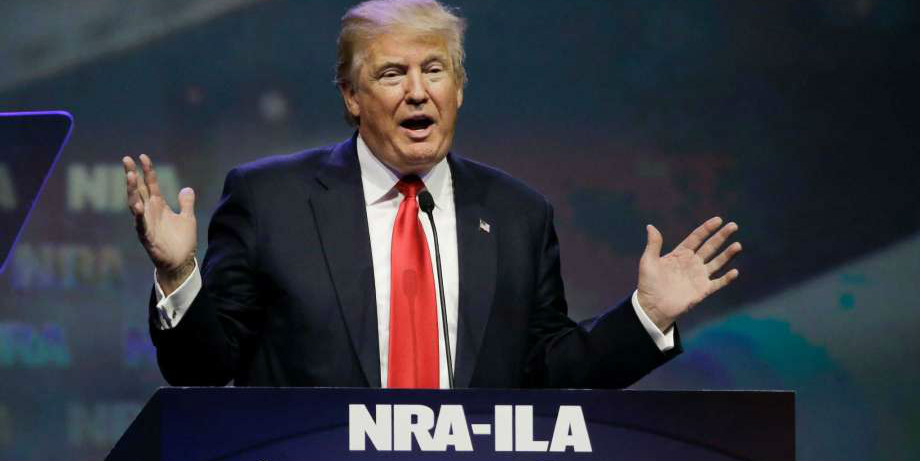 The co-founder of Fusion GPS, the firm behind the infamous Trump dossier, claims that the Russians infiltrated the National Rifle Association and that their operation was to infiltrate “conservative organizations.”

“It appears the Russians, you know, infiltrated the NRA,” Glenn Simpson told the House Intelligence Committee on Nov. 14. Simpson was testifying as part of the investigation into possible links between Russia and Donald Trump’s campaign associates.

“And there is more than one explanation for why,” he continued. “But I would say, broadly speaking, it appears that the Russian operation was designed to infiltrate conservative organizations. … They seem to have made a very concerted effort to get in with the NRA.”

RELATED: Robert Mueller has subpoenaed a disgraced Trump associate in his Russia probe

According to McClatchy, the Federal Bureau of Investigation (FBI) is “investigating whether a top Russian banker with ties to the Kremlin illegally funneled money to the National Rifle Association to help Donald Trump win the presidency.”

McClatchy also reported that the man allegedly behind the scheme was Alexander Torshin, the deputy governor of Russia’s central bank and a former member of the Russian parliament.

Simpson claimed during his testimony that Torshin was “a Russian banker-slash-Duma member-slash-Mafia leader” and “life member of the NRA.”

“I guess the last thing I will say on this is that we just started seeing this stuff when all the other Russia stuff started bubbling up,” Simpson added. “And the thing I found, you know, the most absurd about this is that, you know, Vladimir Putin is not in favor of universal gun ownership for Russians. And so it’s all a big charade, basically.”

RELATED: In a new interview, Trump says why he’ll never sit down with North Korea–and how Russia is a big problem