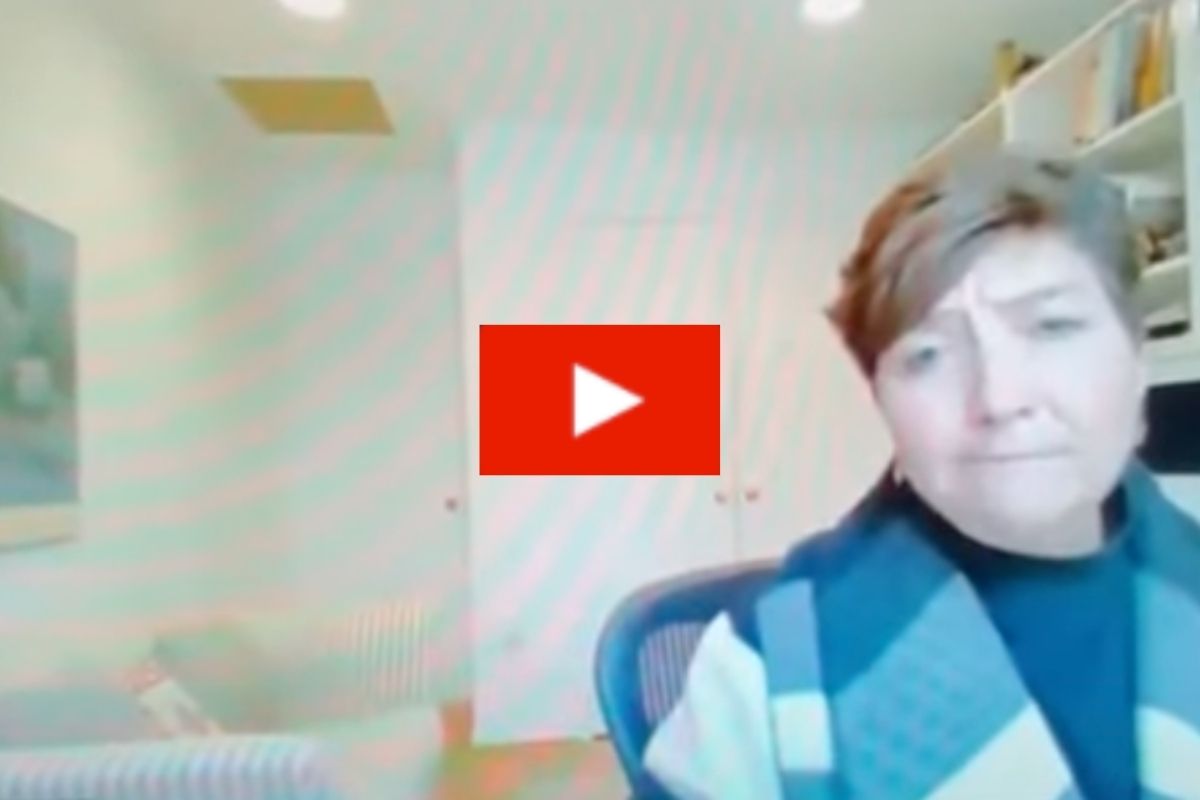 At Georgetown Law School, a professor was caught on video making racist comments about her Black students on a Zoom call meeting with another professor. Professor Sandra Sellers was terminated after further review of the comments she made to her colleague Professor David Batson, and is, “no longer affiliated with Georgetown Law.”

Sellers, an adjunct professor, was having a conversation with Batson but didn’t realize that it was part of the recorded Zoom call that was going to be readily available for law students to access for several days. A student reportedly leaked the conversation, and the clip went viral almost immediately on social media, with many calling for her immediate termination.

The viral video shows Sellers complaining about “jumbled” students that she was interacting with. She said, ?You know what? I hate to say this, I end up having this angst every semester, that a lot of my lower ones are Blacks. It happens almost every semester, and it?s like, oh, come on. You know, we get some really good ones but there also usually are some of them that are just plain at the bottom.?

Batson is seen listening intently, but never makes any comments back that are similar in nature to Sellers’. But he was also criticized for not condemning her, with the Georgetown Black Law Students Association (BLSA) calling for a public apology from Batson for his, “failure to adequately condemn” what Sellers had said. The BLSA also called for Seller’s termination for her “blatant and shameless racism.”

Dean Treanor explained that Sellers did intend to resign, but regardless, she’s no longer associated with Georgetown University Law Center. And Batson has been placed on administrative leave pending an investigation by the school’s Office of Diversity, Equity, and Affirmative Action. Treanor also said that the video is “abhorrent” and “reprehensible.”