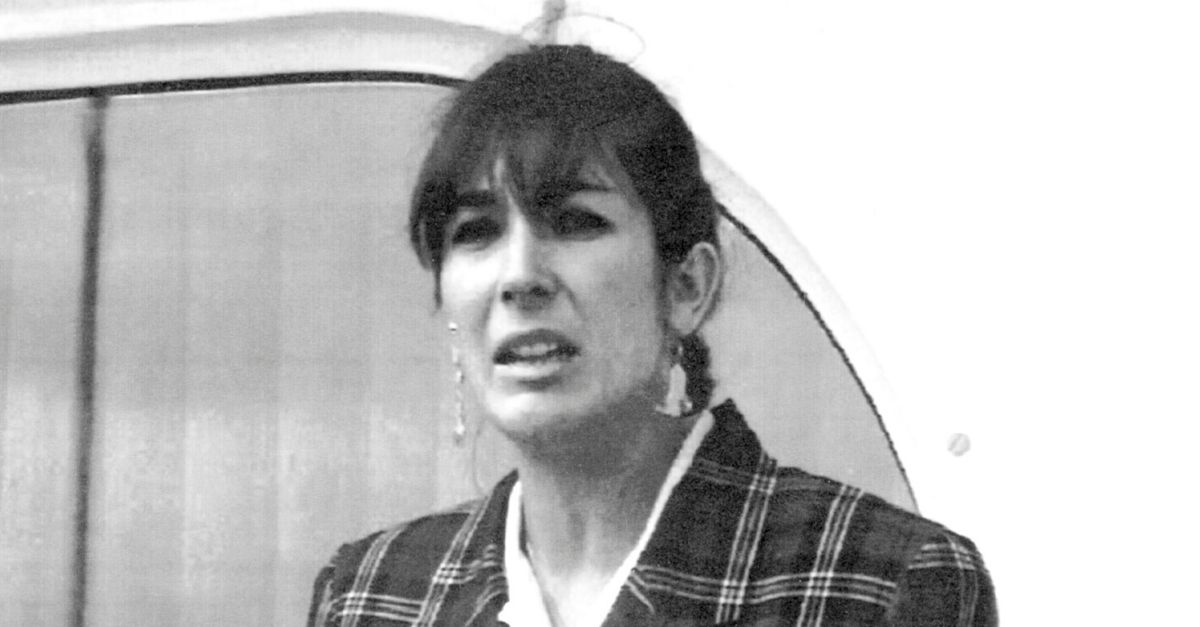 Ghislaine Maxwell, the British socialite and heiress of financier Jeffrey Epstein, and was later implicated in his alleged sexual crimes, has officially been arrested by the FBI. Maxwell was arrested in Bedford, New Hampshire on charges she conspired with Epstein to sexually abuse minors. Epstein’s confidante is expected to appear in federal court later today.

The six-count criminal indictment alleges Maxwell helped Esperin groom young women under the age of 18, with some of them as young as 14, going back as far as 1994 at his residences in New York City, Florida, Palm Beach, New Mexico, Santa Fe, and at Maxwell’s home in London England. According to the indictment, “in some instances, Maxwell was present for and participated in the sexual abuse of minor victims.” Ghislaine, who was the daughter of media Aaron Robert Maxwell, was a former girlfriend of Epstein and was at his side for decades.

She is also being accused of allegedly helping Espein groom teen girls for sex with the rich and powerful. Virginia Roberts Giuffre, who was one of the teens, leveled that charge against the woman in a 2015 defamation suit, as well as other accusers who have spoken about Epstein. Epstein, who was registered as a sex offender and kept company with captain and presidents of industry, was arrested last year on new federal charges of exploiting dozens of underage girls in Florida and New York in the early 2000s. He was a former friend of Presidents Bill Clinton and Donald Trump, and of Britain’s Prince Andrew.

The sex offender attempted suicide in custody in late July and died in his jail cell after another suicide attempt in early August. Two guards tasked with monitoring Epstein are now facing federal charges for not properly supervising him before his death. One day before Epstein’s suicide, a federal appeals court released the transcript of a 2016 deposition in which he repeatedly refused to say whether Maxwell did procure young girls for him.

"The victims were as young as 14." pic.twitter.com/upk7Ez0Q4f

Maxwell stayed below the radar since the death of Epstein, as speculation continued about whether she could face any repercussions for Epstein’s alleged abuses. Through a statement, Nebraska Sen. Ben Sasse stated, “Epstein got a crooked, sweetheart deal years ago that protected his co-conspirators, like Maxwell. Maxwell has been on the run for months because she too hoped to escape justice. We can’t let that happen again — her victims deserve their day in court.”

Sasse, who is a member of the Senate Judiciary Committee has since pushed aggressively for the Justice Department to investigate what has been described as a”sweetheart deal” which gave Epstein and other community for federal charges back in 2007. Former Miami U.S. Attorney Alex Acosta was involved in negotiating the deal, and 12 years later he resigned as Labor Secratify amid several criticisms of the arrangement.