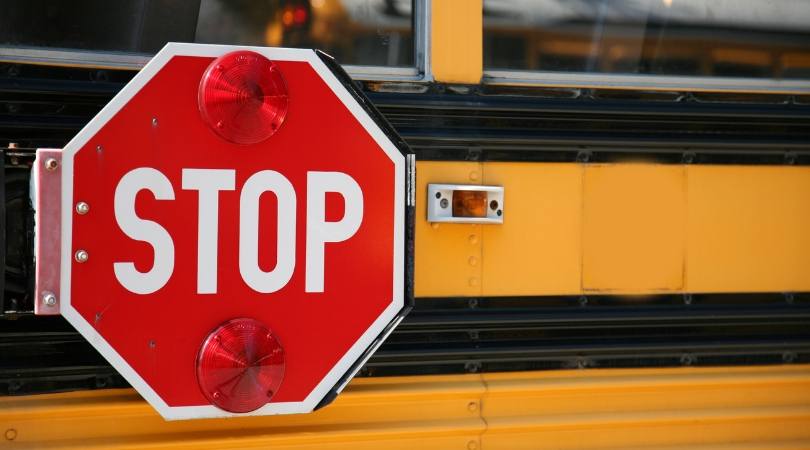 Okay, I’ll admit it, I don’t know anything about kids. Truthfully, they scare me, because you never know what you might expect. Sometimes they are sweet, but sometimes they can be extremely sour that I just start to panic and hope for the best. But sometimes, just sometimes, they can surprise you in ways that you never expected. And they make you forget how sour they were. Like in this case. Where a 12-year-old girl saved her own life by using the lessons she learned from her parents and avoided a possible abduction. Give her the keys to the city!

According to Macomb County Sheriff’s Office, a 12-year-old Michigan girl was asked by a man to get in his car, while she was walking to her school bus stop. She was approached by a newer model black Chevy, four door Sedan, with the windows heavily tinted. When the driver told her girl to get into the vehicle, being the smart cookie she was, she decided to play a mind trick on him by asking him for the ‘secret password.’ To which of course, he couldn’t provide the answer to, so yeah, she started yelling her lungs out. Which props to her, because If I was that 12-year-old, I would have just shut down.

😫 Smart little girl. I was her age when a old man tried to abduct me and I’ll never forget that feeling and be forever traumatized https://t.co/IYaHuByzNq

Where did she come up with this secret password idea? Her mother and the great parenting skills she is teaching this youngster. Turn out the girl and the mother have set a special password they use if the mother were ever to have someone else pick up the girl at any location. Which is one of the best things I have ever heard in my entire life. Parenting 101 ladies and gentlemen, this can truly save so many children.

So, as the girl ran away from the truck, the suspect eventually drove off from the area. The girl continued to walk to the bus and then told the school resource officer about the incident when she arrived at school. The girl was luckily uninjured, and another student witnessed the interaction, corroborating what the girl told the police.

If you’re in the Michigan area, you are asked to be on the lookout the driver of the Chevy described as a white male in his early 20’s with dark hair. If you have any information you are asked to contact the Macomb County Sheriff’s Office at (586) 469-7198.