A pregnant Florida woman is being recognized after she ran toward, not away from, a shooting to render aid to a Customs and Border Protection officer who’d been ambushed in a parking lot.

Shelby Floyd-Berrios works at a Great Clips hair salon in Orange Parks, Fla. She is five months pregnant, but when the shooting started, says she had “no other option.”

RELATED: Police work to determine how one toddler shot two others at a daycare

“I saw him go down, and there was no choice in my mind. I wasn’t going to let someone lay there and die,” she told First Coast News. Floyd-Berrios studied nursing and immediately rendered aid with the help of employees from a nearby Publix grocery store and staff from a doctor’s office.

The victim, who is unnamed at this time and remains in critical condition with multiple gunshot wounds, was a previous customer of the salon in addition to a law enforcement officer.

Floyd-Berrios didn’t know where the shooter was or whether she’d be next.

He was dead, however, having reportedly shot and killed himself after ambushing the CBP officer. The alleged shooter, Thomas Jacob Lewis IV, chose his target because he was a law enforcement officer, reports the Daily Mail. 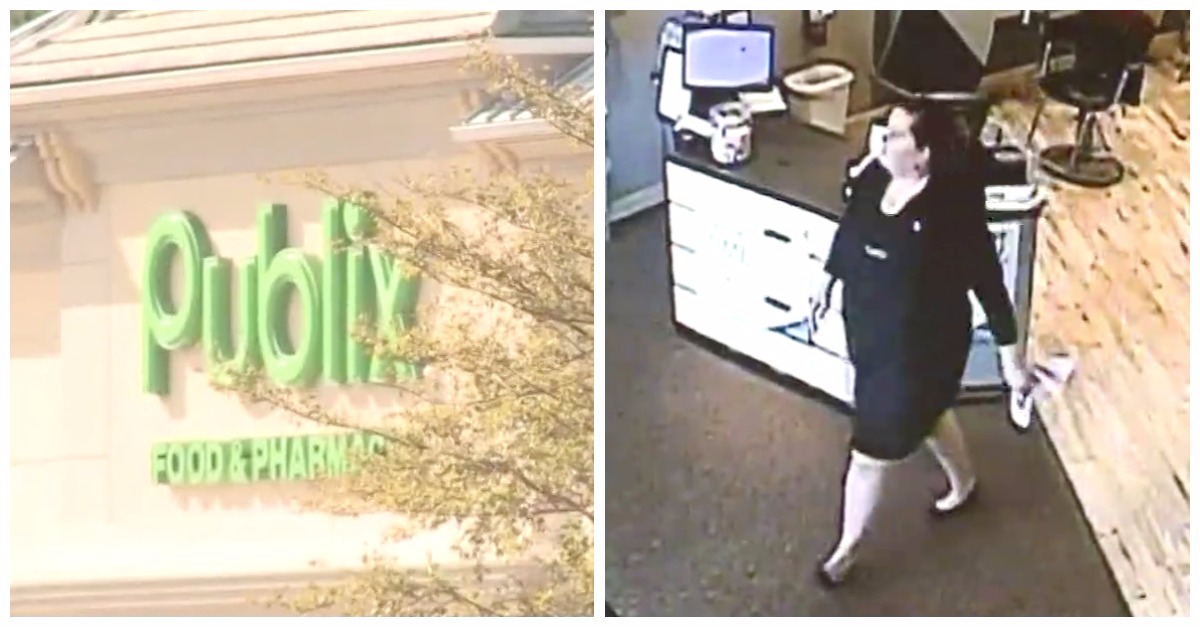