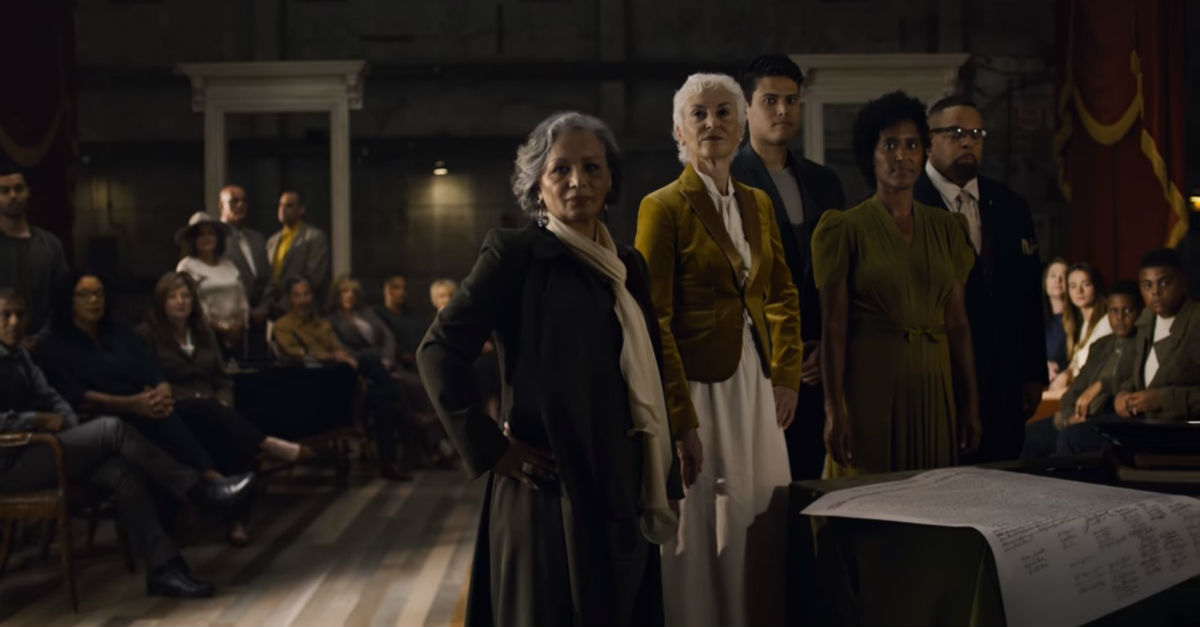 Ancestry released an incredible ad ahead of the Fourth of July.

The genealogy group tracked down the descendants of the American Founding Fathers for a project called Declaration Descendants. The ad uses the great-grandchildren to recreate the famous signing of the Declaration of Independence oil on canvas painting, first unveiled to the public by American artist John Trumbull in 1818.

“In honor of July 4th we set out to find actual descendants of the original signers of the Declaration of Independence. Our goal was to reveal the truth of their lineage in a beautiful and uplifting way—and inspire a sense of pride in who we are as a nation,” the group explained.

Ancestry shared some of the descendants’ stories: