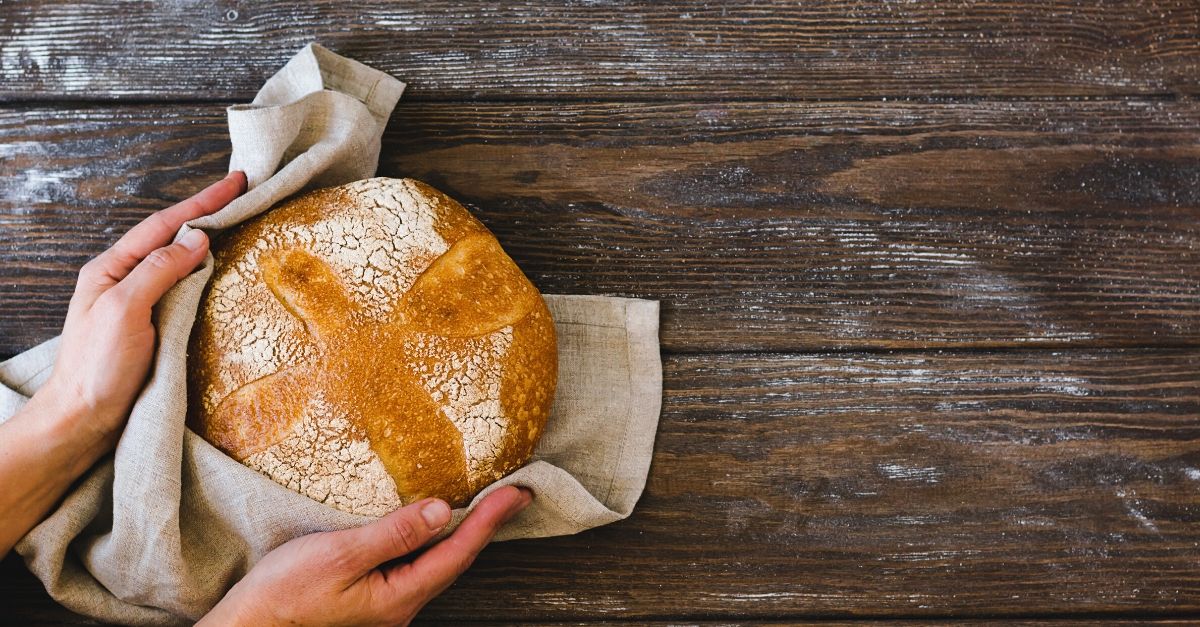 Eeek, talk about some gross sourdough! An enterprising French baker is switching up her…bread recipe by using wheat fertilized with female urine that she gathers from public restrooms. Yes, you read that right, PUBLIC TOILETS. Ew, ew, ew. Gross. I don’t even know how to process this information.

According to Louise Raguet, who is an engineer and self-proclaimed “ecofeminist”, “urine is a great fertilizer.” Raguet regularly gathers pee from female urinals in the 14th Arrondissement of Paris. Basically, she is the brains behind Goldilocks bread, also known as “Boucle d’Or'”

So, why exactly is she doing this and what is her main goal? Well, long story short, it’s to “break taboos over excrement,” and create a sustainable food cycle. According to a study by the French Urban Planning Agency. Nearly 29 million loaves of urine-utilizing break could be made daily, which can save farmers 703 tons of nitrogen employed in their artificial fertilizers daily.

Raguet stated that basically, urine is a neglected liquid which is usually dismissed as a waste, believing that urine harbors nitrogen, potassium, and several other nutrients that plants extract from the social. So basically, this woman thinks that pee should “be treated like a gold mine.” She stated, “When you pee in water, treatment plants remove the nutrients. They do not return to the earth. The system is not circular.” Meaning that going to the bathroom is literally flushing any food potential down the toilet.

As far as how exactly the women’s urine itself affects the taste of the bread, well that’s still unknown. But, Raguet dilutes the pee 20 times before she applies it to the wheat that is used in Goldilocks bread. The decision to use the urine in the first place was part of what Ragut calls “ecofeminism,” which advocates people to use eco-friendly products to empower all women.

I mean, I get it, power to the women and all, I’m 100 percent for that, but using pee to make bread? Uh…yeah that’s going to be a hard no from me. Especially since the pee is coming from public urinals. Still, I appreciate you trying to change the world and saving the planet one urine bread at the time. Talk about a wild reci-pee! What’s up with all these weird trending foods?

Watch: This Woman Tried to Use Her Dog’s Pee to Pass a Drug Test