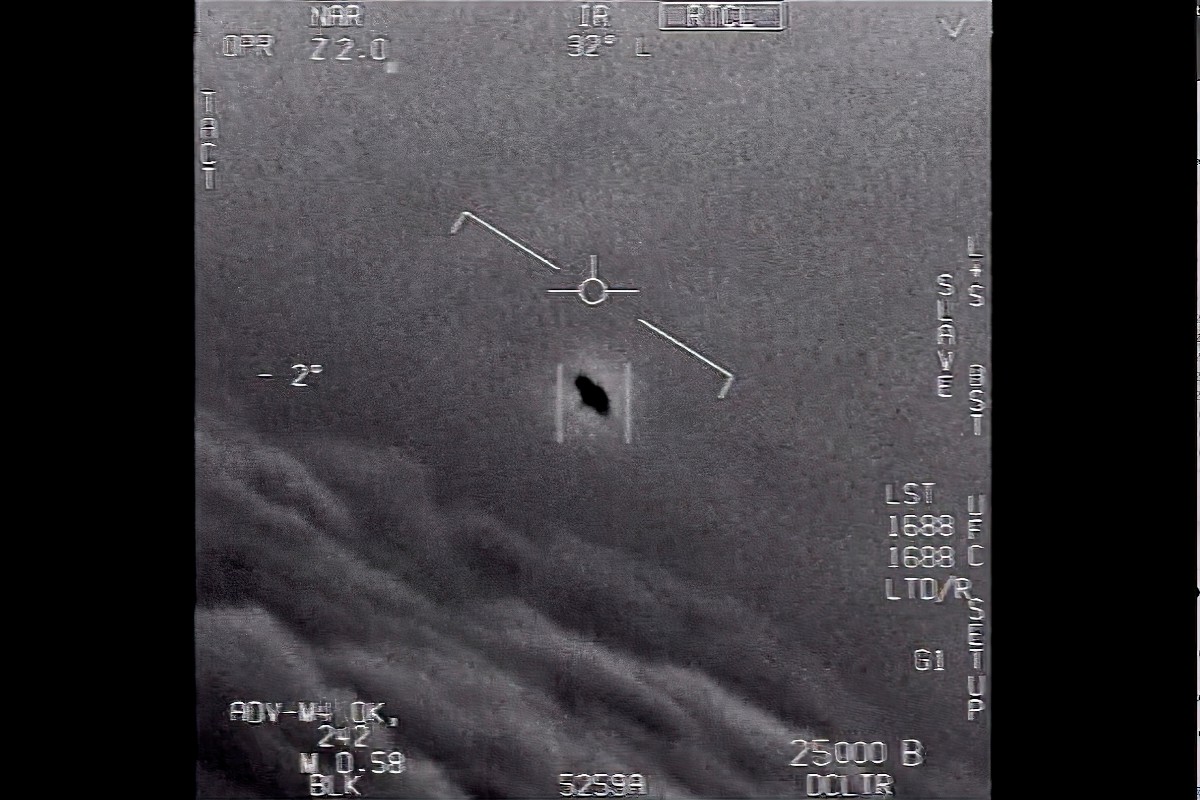 Unidentified Flying Objects or UFOs (also known as unidentified aerial phenomena or UAPs) have long been the subject of sci-fi novels, movies, and TV shows. Now, UFOs are the subject of a much-anticipated, recently released government report.

What the Latest Government UFO Report Reveals About Alien Spacecrafts

The intelligence report’s findings were revealed on Thursday by The New York Times. The publication summarizes the report’s contents in its succinct headline: “U.S. Finds No Evidence of Alien Technology in Flying Objects, but Can?t Rule It Out, Either”.

As the Times explains, government intelligence agents have found no evidence that the UFO sightings made by U.S. Navy pilots over recent years were alien spacecraft. However — and here’s the kicker — government officials can’t find any explanation for the unidentified aerial phenomena, either.

According to the report, there have been more than 120 sightings by Navy officers over the last two decades. The report confirms that these sightings “did not originate from any American military or other advanced U.S. government technology”, and unable even to be explained by programs the government intended to keep secret.

Intelligence officials believe that some of the aerial objects could’ve come from rival countries like Russia or China. If the objects are discovered to be Russian technology, it would suggest that the country’s research in hypersonic technology had “far outpaced” US military development, national security officials say.

What to Expect in Government’s Next UFO Report

An unclassified version of this classified intelligence report is expected to be released to Congress by the Defense Department and the Office of the Director of National Intelligence in June. The unclassified report will still contain a classified annex, though officials have confirmed to the Times that the annex does not include evidence linking the aerial sightings to aliens, either.

The report has earned international attention from both the general public and lawmakers. “What is true, and I’m actually being serious here, is that there are ? there’s footage and records of objects in the skies, that we don’t know exactly what they are,” former President Barack Obama said last month, commenting on the news of the upcoming report.

The U.S. Department of Defense has been gathering UFO reports for more than a decade as part of the covert Unidentified Aerial Phenomena Task Force and its predecessor the Advanced Aerospace Threat Identification Program within the Pentagon. The task forces were formed to investigate radar reports, videos, and witness testimonies in order to identify potential threats to national security and give the U.S. military a clearer idea of what might be out there.