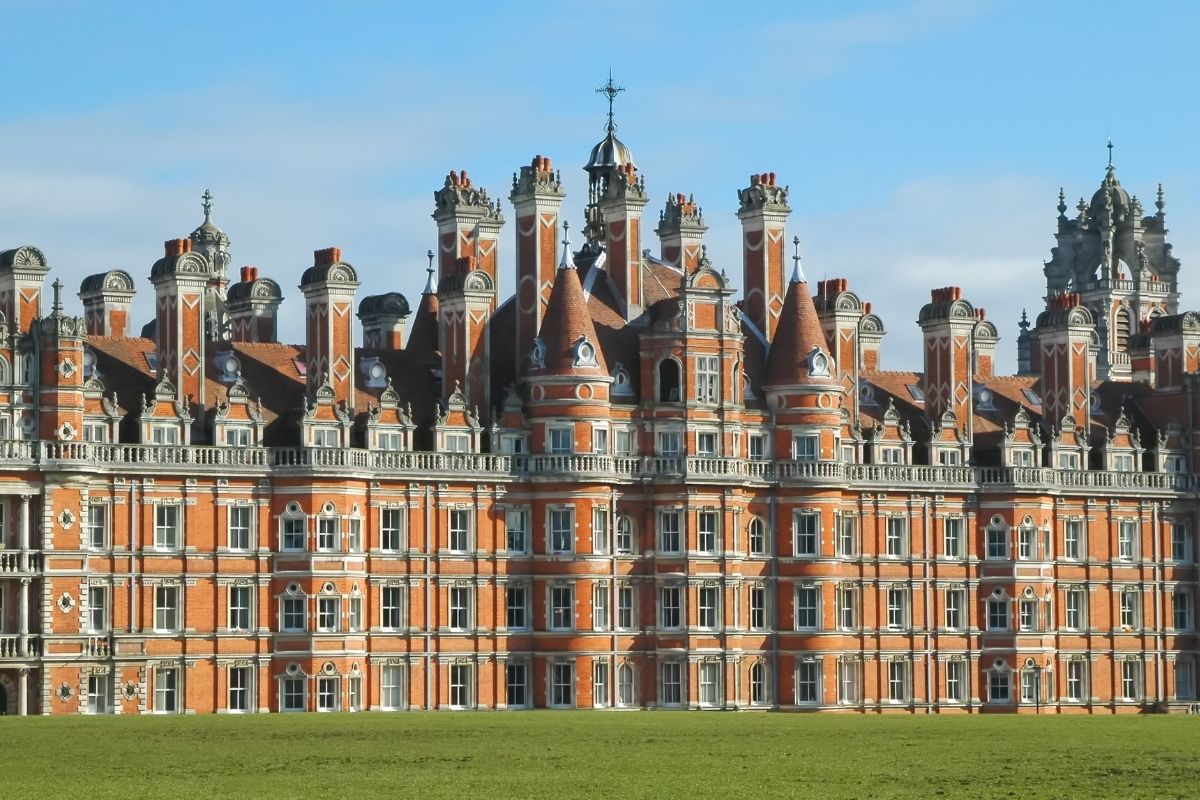 An NYC private school in Manhattan, that costs $57,000 to attend, recently sent a 12-page guide to students and parents, encouraging them to replace what they consider outdated terms with gender-inclusive language. This includes pushing students to discontinue referring to their parents as “mom” and “dad.”

Grace Church School, a school that offers classes from junior kindergarten to 12th grade, released the document detailing recommendations on what terms are appropriate to use relating to gender, sexual orientation, race, and ethnicity. They said, “Families are formed and structured in many ways. At Grace Church School, we use inclusive language that reflects this diversity. It’s important to refrain from making assumptions about who kids live with, who cares for them, whether they sleep in the same place every night, whether they see their parents, etc.,” telling City Journal that they’re intending to “promote a sense of belonging for all of our students.”

Some of the recommendations made in the guide include saying “grown-ups,” “folks,” “family,” and “guardians,” instead of “parents” and “mom and dad.” It also includes conversations about sexual orientation, by recommending that instead of saying, “a boy can’t marry a boy” and “a girl can’t marry a girl” or “If someone articulates sexual orientation is a choice rather than an identity,” say, “People can love and commit to whomever they please, it’s their choice who they marry,” and “who we love/are attracted to is part of who we are.”

Other suggestions include replacing “diversity/minority” with “person of color, marginalized identity/population,” “what religion are you” with “are any religious/faith traditions important to you,” “what did you get for (any holiday)” with “do you celebrate holidays,” and “Merry Christmas!/Happy Holidays” with “Have a great break!”

They also explained that some terms are “outdated” and shouldn’t be used anymore, with reasons why. “Colorblind,” as it pertains to race, implies that people don’t make assumptions about how someone identifies racially. “Caucasian” should be replaced by “White” because it’s a “more accurate description of light-skinned people of European descent.” And “traditional family,” should be eliminated because there shouldn’t be a “typical” or “normal” family structure, as every family is unique.

Rev. Robert Pennoyer, assistant head of school, said in a statement, “Grace is an Episcopal school. As part of our Episcopal identity, we recognize the dignity and worth common to humanity,”