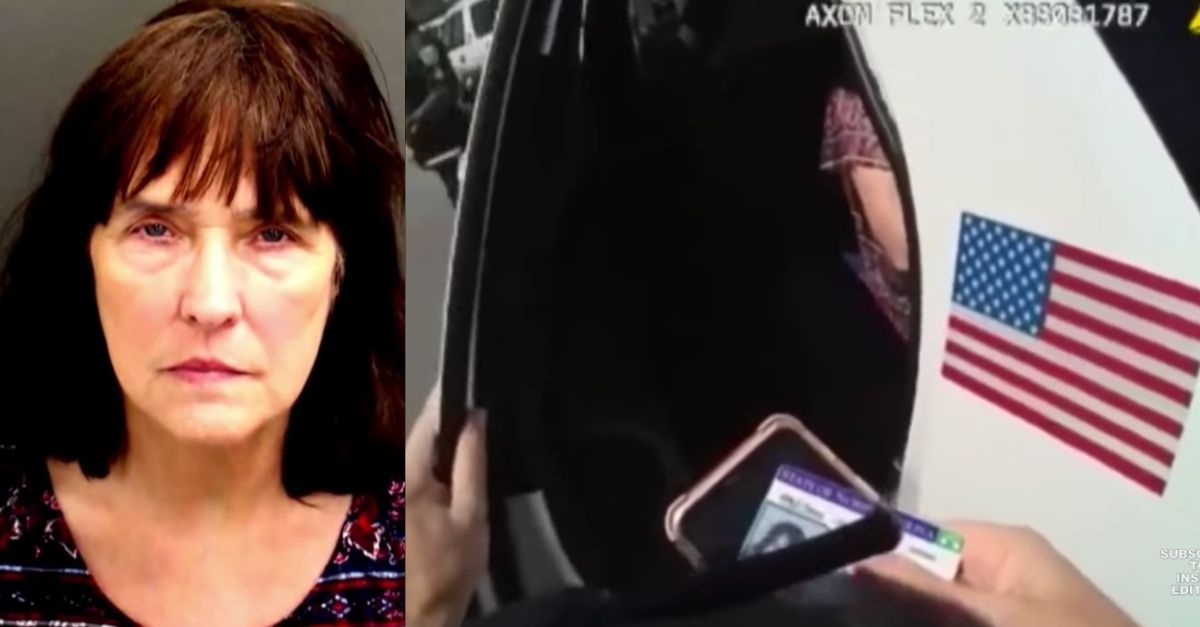 Magic Kingdom at Walt Disney World was not so magical for Hester Burkhalter and her family when they visited the famous Florida theme park back in 2019. According to CNN, the great-grandmother was supposedly just trying to enjoy her time in Orlando, Florida, with her two adopted children, an 8-year-old and 10-year-old, when she was arrested and detained by police officers.

The 69-year-old woman, from North Carolina, was entering the park with her family when a Disney security guard who was searching her bag found a one-ounce bottle of CBD oil. Burkhalter explained that it was for medicinal purposes, for her advanced arthritis recommended by her doctor. And although she didn’t know if it had THC in it, the bottle explicitly said “0% THC.” However, the security guard still called the police department anyways.

The sheriff’s deputy tested the CBD oil twice, first getting a negative result, but then getting a positive result the second time. This resulted in Burkhalter getting placed under arrest for felony drug possession. The poor old woman was traumatized in getting handcuffed in front of her family, having a panic attack during transport resulting in her throwing up, moving her to request medical care. She was denied.

When she arrived at the detention facility, after her mugshot was taken, “she was instructed by other officers to strip naked and to ‘bend over’ for a body cavity search.” Burkhalter explained, “I even told them that I could not breathe before I finally got out. I felt like I was going to pass out and I started throwing up and the only comment was that one officer who said, ‘She’s throwing up,’ like it was no big deal. I don’t understand it.”

Her son posted her bail and she was released after 15 hours. Their family was told that if they stepped back on Disney property, that they would be arrested and charged for trespassing. The restriction was lifted less than a month later.

Now, Attorney Ben Crump, who also represents George Floyd’s family, the man who was killed by a police officer in Minneapolis, has filed a lawsuit against the Walt Disney Company, the Orlando Police Department, and the Orange County Sheriff’s Department on behalf of Burkhalter. She is “suing for more than $18 million in damages, citing assault and battery, false arrest and imprisonment, emotional distress, among other claims,” according to FOX News.

Burkhalter said in a news conference, “It was the most humiliating day of my life.” I can only imagine how terrified she could’ve been.