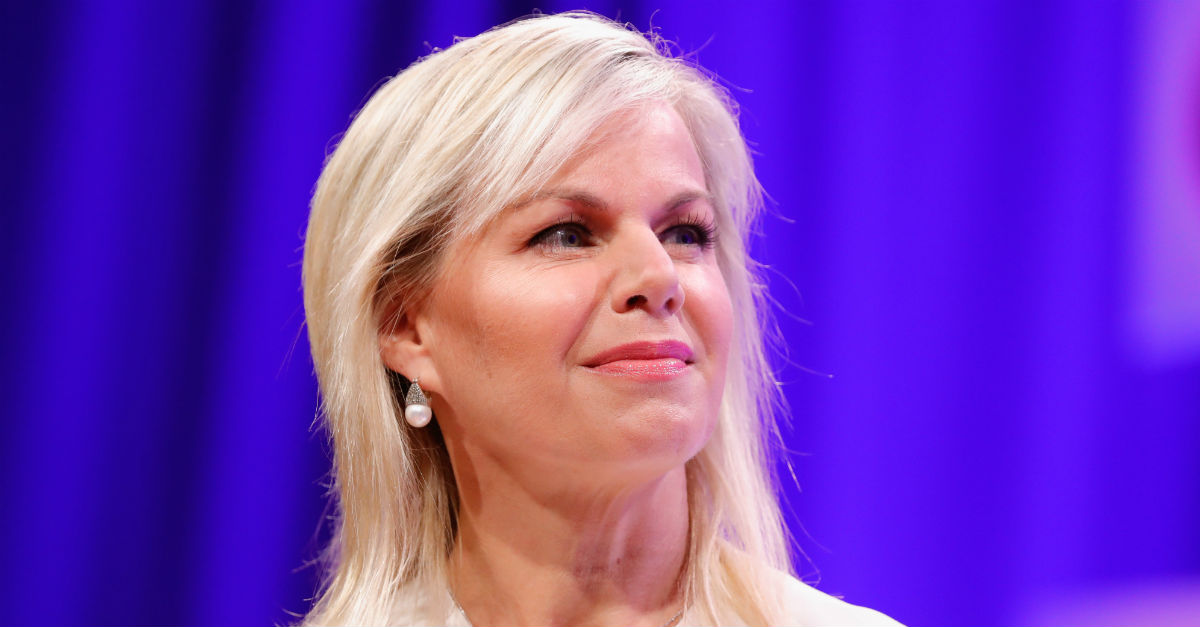 When O’Reilly promised a special report examining “how should fair-minded Americans think about the constant allegations of bad behavior by powerful men?”, Carlson quipped “will this finally be when u explain why u paid #32million??”

Will this finally be when u explain why u paid #32million ?? https://t.co/MPNo8MfW5b

Then, a few hours later in the day, she criticized Fox’s Geraldo Rivera for his apology to a string of tweets he posted on Wednesday. Carlson responded “nobody needed you to explain that sexual harassment is ‘a horrendous problem’ thanks.”

nobody needed you to explain that sexual harassment is “a horrendous problem” thanks https://t.co/JGozWndfBe

Her shot at O’Reilly leans on an October report in which The New York Times uncovered a $32 million settlement that O’Reilly paid to a network analyst to settle sexual harassment allegations that she brought against him. O’Reilly has denied that he acted inappropriately but the network’s parent company, 21st Century Fox confirmed that they were aware of the complaints against their star.

And Thursday’s tweet isn’t the first time that Gretchen Carlson has lashed out at O’Reilly — in October she tweeted at him “nobody pays $32 million for false allegations–nobody.”

Geraldo Rivera had a tough day on Wednesday when he came to former Matt Lauer’s defense in the wake of newly-revealed sexual harassment accusations against the NBC star. Rivera tweeted that he was “sad to hear” about Lauer and called him “highly skilled” and a “great guy.” Immediately, social media piled on him and later that night, he tweeted an apology, writing “I didn’t sufficiently explain that this is a horrendous problem, long hidden-harassers are deviants who deserve what is coming to them.”

Carlson has been out of Fox News since the summer of 2016 and she was one of the first women at the network to accuse former CEO Roger Ailes of sexual harassment. Eventually, a chorus of other women joined her and Ailes was ousted from the network that he helped build. Carlson was a major face of the network while hosting “The Real Story” with Gretchen Carlson and since leaving Fox, she has taken a break from television.