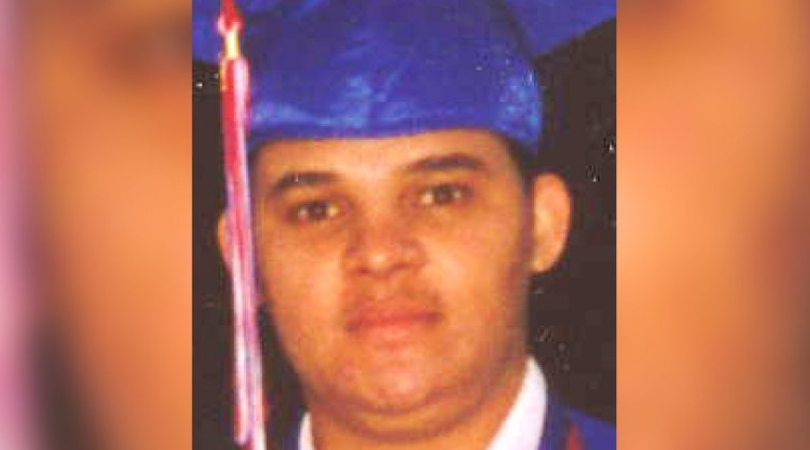 It was a terrifying day for workers who were removing coolers and shelves from a former No Frills Supermarket in Council Bluffs, Iowa and discovered a body behind one of them. According to authorities, the remains were identified as those of Larry Ely Murillo-Moncada, a former employee who had been reported missing November 28, 2009. His body was officially found in January.

The clothes matched the description of his attire at the time he was reported missing. Murillo-Moncada’s parents, who gave authorities their DNA to confirm his identity, reported their son missing after he allegedly became upset and ran out of their home. They told police that at the time of his disappearance, the supermarket employee was acting irrational, possibly due to the medication he was taking.

Officers immediately contacted family members, other law enforcement agencies, several nearby detention centers, and the US Immigration and Customs Enforcement agency. According to CNN, Murrillo-Moncada had been deported to Honduras before making his way back to the United States. Unfortunately, authorities did not receive any more information regarding his possible whereabouts.

Investigators believe he went to the Iowa supermarket while off the clock and climbed on top of one of the coolers. The space was typically used as storage for merchandise, but employees would sometimes go there whenever they wanted “to take an unofficial break.” He is thought to have fallen into the 18-inch gap between the back of the cooler and wall, where he became a traped. The noise of the freezer units might have concealed any attempt to call for help.

After an autopsy was conducted, coroners stated no sign of trauma was found, and the case has now been deemed as an accidental death.

Editor’s note: This article was originally published on July 23, 2019.