Ah, the things that alcohol makes you do when you are not in your senses anymore is terrifying. Funny, but surely terrifying. A newlywed couple ended their marriage hours of exchanging their vows because the groom’s brother literally beat up his new bride. Yes, 25-year-old Steffan Wilson and his teacher bride 26-year-old Erin Mason George have yet to rekindle their love ever since their wedding day four months ago.

According to guests, 29-year-old Tomos Rhydian Wilson, who was the best man and brother of the groom, assaulted the bride, her two sisters, and her mother. Safe to say their marriage was all over in a day which I want to believe it’s some sort of record. They weren’t married that long which means the couple most likely needs to go through an annulment.

😂OMG what a charming family, can hardly wait to hear what happens at Christmas dinner! 😂😂😂 https://t.co/e1P4F2SlOF

Tomos Wilson, who was a former prison officer, was found guilty of five charges of assault and two of criminal damage after the ridiculous rampage that took place at Lampeter’s Falcondale Hotel. The incident began when the man heard the bride’s family say her new husband should go to bed because he was drunk.

He then began to shout at his brother saying he should have never married Mason and punched her and proceeded to drag her down a flight of stairs by her wedding dress. He also said his brother was no longer a “Wilson,” later attacking the bride’s two sisters and mother.

According to Aberystwyth Justice Centre District Judge Gwyn Jones, while none of the family suffered long-lasting injuries, the “thoughts and bad memories of what should have been a happy event will be there for some time.” Wilson will have to do community order for 12 months and carry 240 hours of unpaid work.

Just to show you how much of a terrible man he is, the soldier returned to his barracks in Catterick Yorkshire where he is a section Commander. But he is now being accused of attempted murder following an incident at a nightclub near his army base.

Wilson has been in custody following an alleged assault on a 43-year-old man on December 1st and is expected to stand trial next year. Someone get this man some anger management classes. 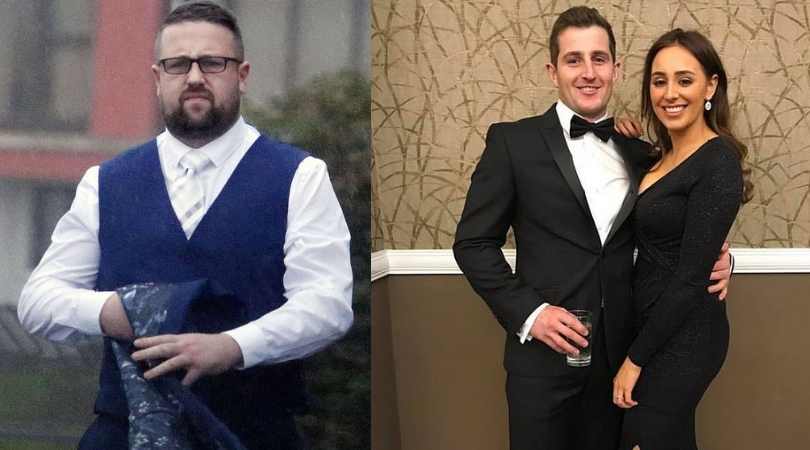