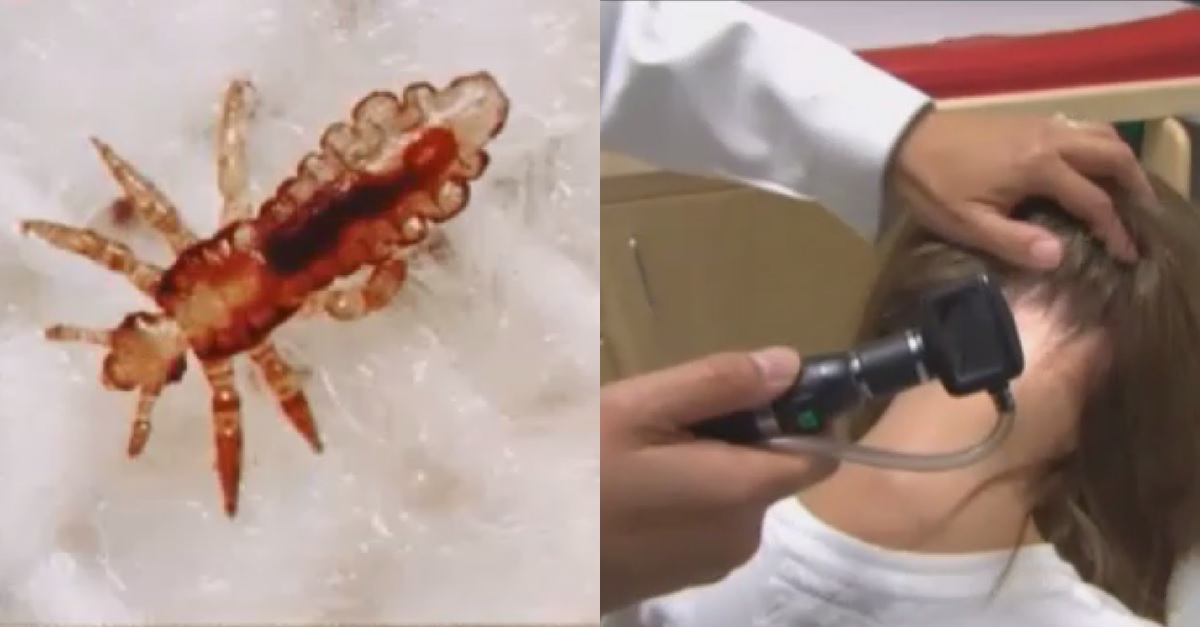 We see plenty of creepy crawling bugs at this time of year, but Halloween’s real blood-suckers could be alive and waiting inside your costume.

Doctors often see a spike in head lice cases at this time of year, largely in children, according to WTOL. It has to do with how we shop for costumes, often at a big store full of them: Go inside, pick up, put down, try on and take off. That’s fertile breeding ground for infestations of the parasitic insects, who exclusively feed on human blood.

RELATED: Man abused a baby girl and offered a terrible excuse for her injuries, police say

Cherie Sexton, a pediatric nurse practitioner interviewed for WTOL’s story, says wigs and Halloween costumes are the leading cause of spreading head lice infestations at this time of year — it has nothing to do with the “back to school” phenomenon that’s sometimes cited. “A lot of people don’t give much thought into the fact that several people could’ve tried it on before them,” she says. “Most moms, dads and grandparents are just trying to get that right costume. Get it taken care of.”

It’s easy to get rid of the little bugs before they get in your hair, thankfully.

If an item of clothing can be put in a dryer, dry it on high heat for 45 minutes before wearing. That’ll kill any lice on an item of clothing. Similarly, storing a wig in a sealed plastic bag for at least 48 hours will deprive lice of what they need to survive — your blood. When trying on wigs and costumes, a swim cap makes for a tough barrier (though not a perfect one).

If you or your kids end up with lice, of course, it’s pretty common. And it’s often completely harmless. Special shampoos called pediculicides are widely available and ready to treat an infestation.