5 facts about Donald Trump, the 45th President of the United States 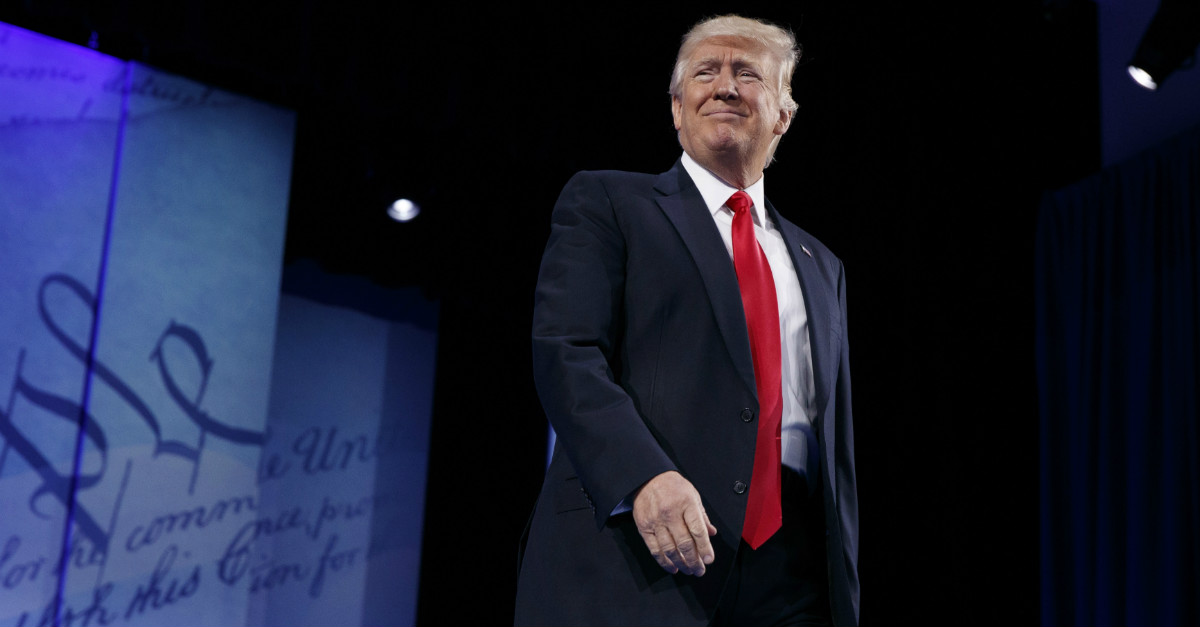 Here are five fast facts about the businessman-turned-President of the United States!

RELATED: President Trump honors the 49 people killed when a terrorist opened fire at a Florida nightclub a year ago