He set himself on fire to create change 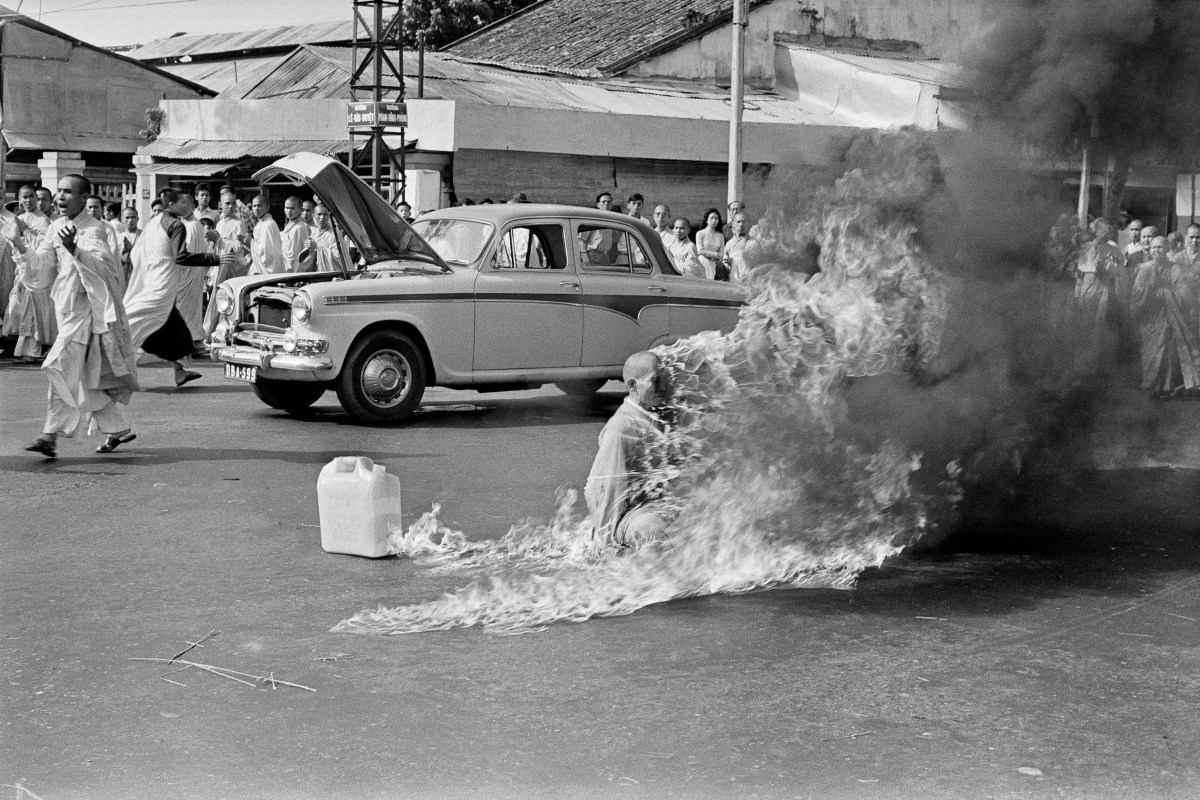 AP IMAGES
EDS NOTE: GRAPHIC CONTENT - The Reverend Thich Quang Duc, a 73-year-old Buddhist monk, is soaked in petrol before setting fire to himself and burning to death in front of thousands of onlookers at a main highway intersection in Saigon, Vietnam, June 11, 1963. He had previously announced that he would commit suicide in protest against what he called government persecution of Buddhists. (AP Photo/Malcolm Browne).

To bring awareness to issues that you deem important, sometimes you have to do drastic things.

Thich Quang Duc did just that.

Duc was a Buddhist monk from a small village in central Vietnam. At the age of seven, he left home to study Buddhism. When he turned 15, he took sacred vows; he was ordained at age 20. Duc was passionate about the Buddhist beliefs and wanted to use them to change the world.

RELATED: Researchers made an incredible discovery in 1,000-year-old Buddha statue after a CT scan

On June 11, 1963, Duc asked his fellow monks to set him on fire while he sat at a busy Saigon intersection. He was protesting the persecution of Buddhists by the South Vietnamese government. The photos of his self-immolation caught the attention of the entire world.

It has been more than 40 years since this iconic demonstration, and the image is still powerful today.