Warren Buffett is one of the wealthiest men in the world, but it turns out his taste in breakfast food is much more akin to the average American than you would think.

The 86-year-old billionaire, who still lives in the same 5-bedroom home in Nebraska he bought in 1958, does the same thing every morning that he has done for the last 54 years — he stops at McDonald’s on his way to work and orders one of three items, none of which costs more than $3.17.

“I tell my wife, as I shave in the morning, I say, ‘Either $2.61, $2.95 or $3.17.’ And she puts that amount in the little cup by me here [in the car],” he says in HBO’s documentary, “Becoming Warren Buffett,” which debuted back in January 2017. Those prices refer to three McDonald’s breakfast menu items. Two sausage patties; egg and cheese biscuit; and bacon, egg, and cheese biscuit — respectively.

Buffett knows what we all do. A little fast food is the secret to a long life! 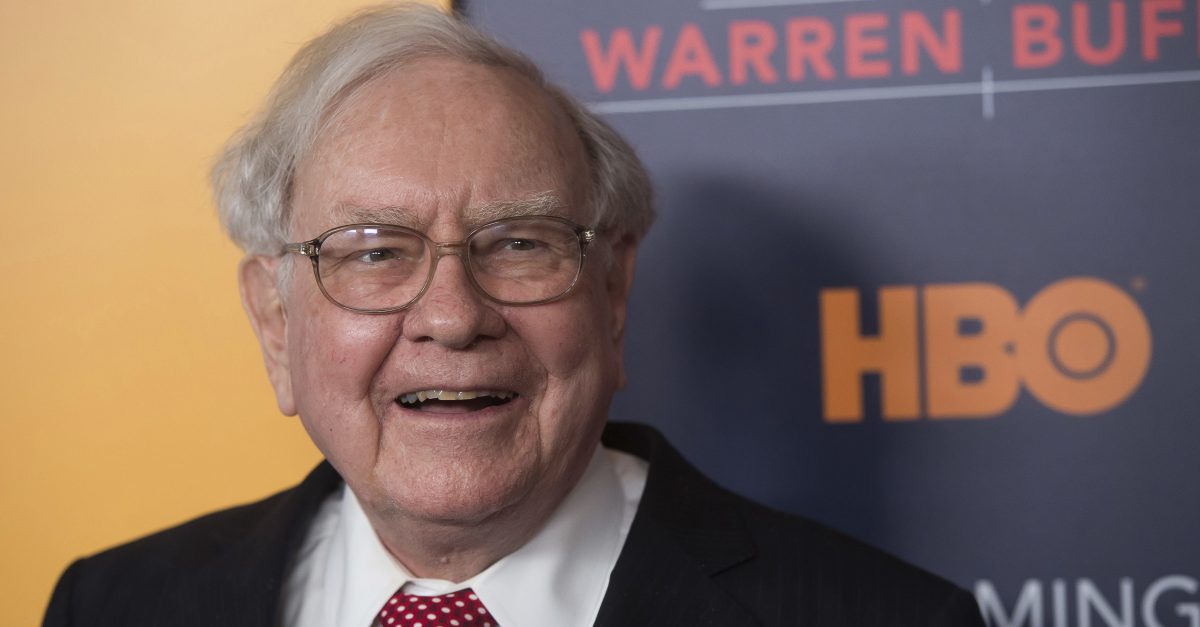