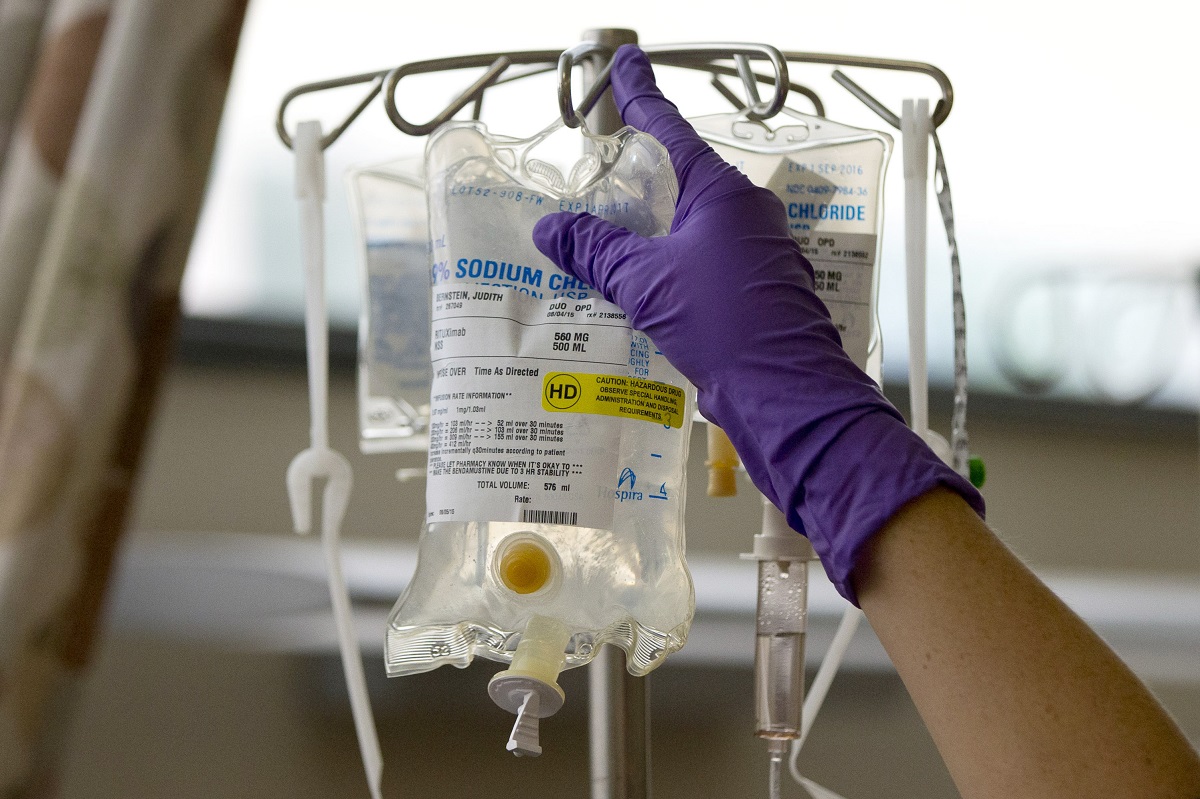 AP Photo/Matt Rourke
In this Tuesday, Aug. 4, 2015 file photo, a nurse places a patient's chemotherapy medication on an intravenous stand at a hospital in Philadelphia. A report released on Thursday, Jan. 7, 2016 says cancer is the second leading cause of death nationally, after heart disease. Cancer death rates have been falling for nearly 25 years, but heart disease death rates have been falling at a steeper rate. (AP Photo/Matt Rourke, File)

Patients who choose alternative cancer therapies over traditional, doctor-ordered treatments are doubling their risk for death, according to a new study.

Acupuncture, juice diets, supplements, homeopathy, chiropractors and other forms of alternative medicine do not cure cancer, the study published by the Journal of the National Cancer Institute says, but desperate and vulnerable cancer patients turn to them time and again.

Patients are increasingly delaying or even refusing conventional treatments in favor of alternative therapies, Yale School of Medicine’s Dr. Skyler Johnson, lead author of the study, told CNN. That gives the cancer an opportunity to spread, unchecked, to other parts of the body, he said, and the cancer becomes more lethal.