President Donald Trump has declared his intention to “let Obamacare fail” after seven years of partisan opposition to the Affordable Care Act and majorities in the House and Senate failed to deliver a repeal-and-replace bill to his desk.

RELATED: Republicans no longer have the votes to repeal Obamacare

Trump tweeted something similar this morning.

Trump added his intention to let the Affordable Care Act “fail,” which he said would force Democrats to “come to us.”

“I am disappointed, because for so many years I’ve been hearing repeal, replace,” he said, echoing frustrations of many Republicans across the country.

My full statement opposing this version of BCRA: pic.twitter.com/CUq4Kibe0I

A followup motion by McConnell — to pass a simple repeal of the Affordable Care Act with a two-year window to allow Republicans to come up with a replacement — failed today, as moderate Republicans fled a proposal the CBO says would leave 32 million without insurance.

I will vote no on the motion to proceed to repeal the Affordable Care Act without a replacement. I voted against this same proposal in 2015. pic.twitter.com/Szuke5zYNL

Murkowski just told MSNBC's @GarrettHaake she is a NO on repeal motion to proceed. 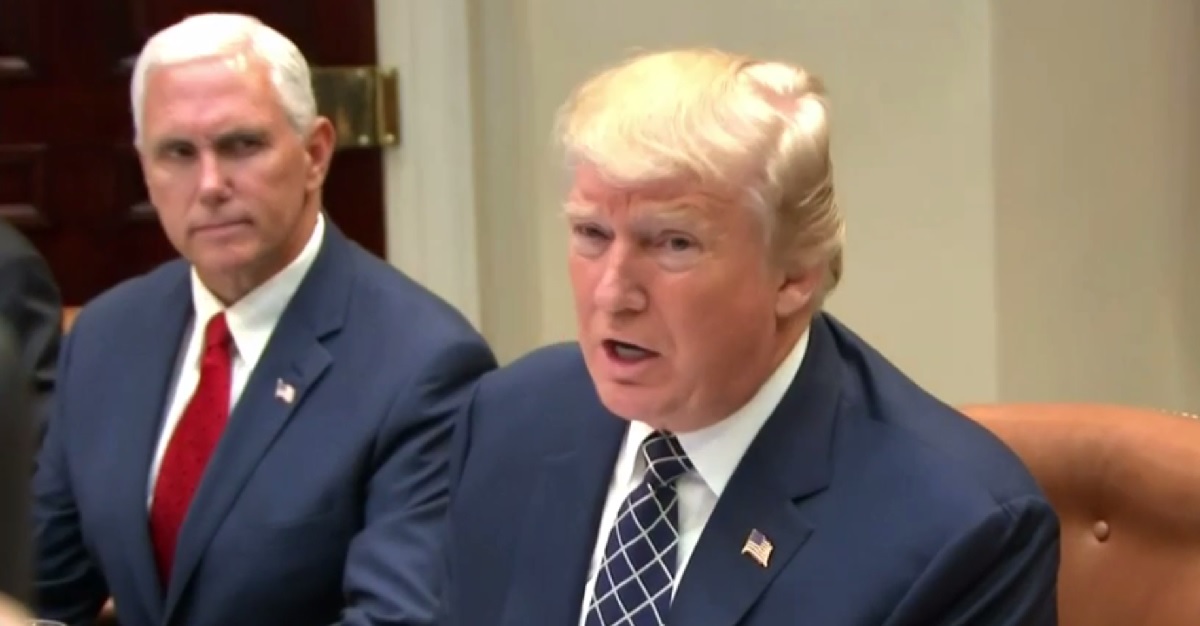