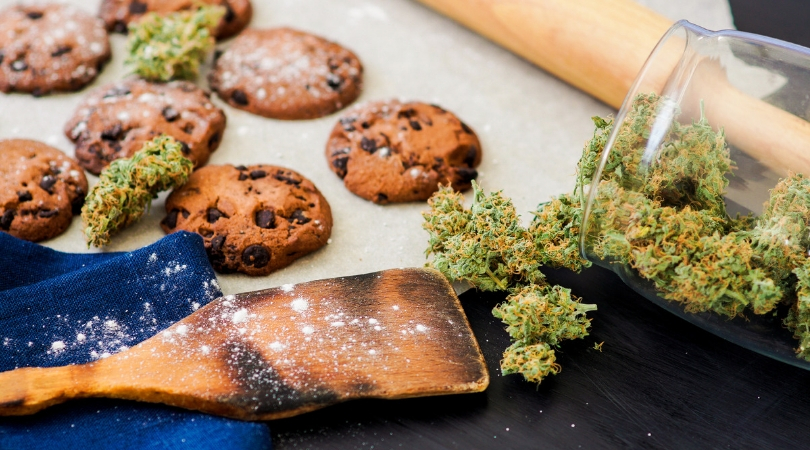 A notable Hollywood doctor, who was probably on less than 2 hours of sleep, has lost his medical license after recommending that a father give his 4-year-old son marijuana cookies to control his temper tantrums. But, according to the California Medical Board, this was the least of his problems. Dr. William Eidelman, a natural medicine physician, improperly diagnosed the toddler with attention deficit hyperactivity disorder and bipolar disorder, before recommending marijuana as a treatment.

On January 4th, 69-year-old Edelman’s license was officially revoked. The penalties against the doctor stem from his treatment of the toddler who was misbehaving in school and was brought to the doctor’s office in September 2012.

Edelman’s practice centers on writing letters for patients to obtain medical marijuana, which he has been doing since 1997, shortly after the state first legalized the drug for medical use. After a 30-minute visit with the father and the boy, the doctor wrote in his chart that the child had a “probable combination” ADD/ADHD and bipolar disorder. He prescribed the toddler to try cannabis in small doses inside the cookies. But, according to the board, this wasn’t the first time an incident like this occurred, since the doctor had previously recommended marijuana for the boy’s father’s ADHD and bipolar disorder.

The board decided to ultimately suspend his license, calling his act “grossly negligent” for determining the 4-year-old boy’s diagnosis without consulting a physician, asking the father about the child’s sleep patterns or mood, or collect information from the boy school nurse or teachers.

“Tantrums alone do not support either diagnosis, being agitated and having trouble sitting still hint at ADHD, but could simply hint at a preschooler not happy to have driven many miles to a doctor’s appointment.”

The medical board’s decision did not find fault with Eidelman for recommending marijuana to the child. Rather they believed there is not enough scientific evidence to disprove cannabis could have benefits for children. Still, the board viewed the recommendation for cannabis as improper, after the 4-year-old didn’t actually have the conditions the doctor diagnosed him with for which he prescribed the cannabis for.

Surprisingly enough, this isn’t the first time Eidelman has been punished for prescribed marijuana. In 2000 and 2001 the doctor was also revoked of his license after several undercover investigators caught the doctor prescribing them without the proper diagnosis.

Although Eidelman’s license is revoked, the Hollywood physician still continues to practice. But, it is important to know that practicing medicine without a license is punishable with up to a year of jail under California law. So, is the risk worth it? Personally, I don’t think it is, but hey, that’s just me. Don’t get me wrong, if you want to eat your pot cookies and brownies, then do so, we’ve all been there. But, maybe stop handing out weed to everyone you meet? Especially telling 4-year-olds to eat pot cookies, we don’t need them throwing up or tripping out every 5 seconds.