E-cigarettes have been linked to a pretty gruesome lung condition 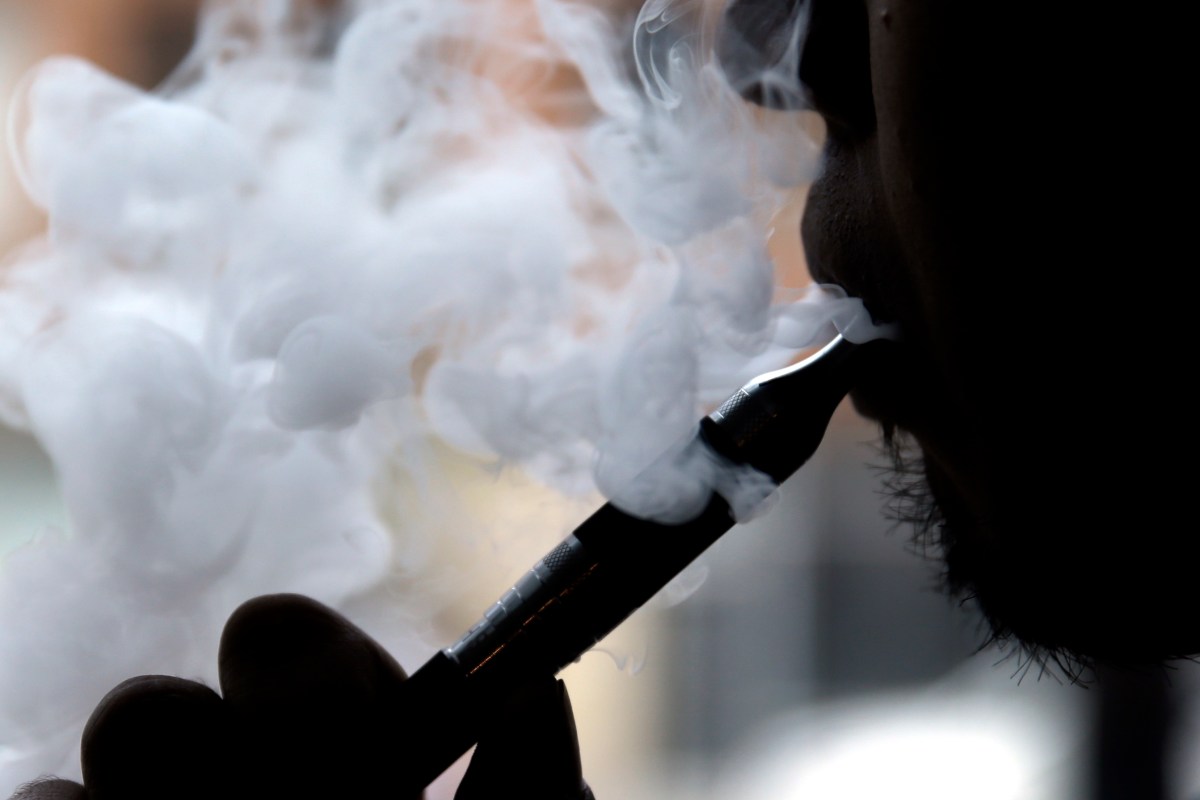 Smokers thought e-cigarettes were OK ? or at least a lot better than smoking tobacco cigarettes ? but new research from Harvard shows that the smoking alternative has a compound that causes a pretty vicious problem known as ?popcorn lung.?

The new study, which was published in Environmental Health Perspectives, found that diacetyl, a chemical linked to severe respiratory disease, is used in more than 75 percent of flavored e-cigarettes. This is the chemical is tied to ?popcorn lung,? the problems that were so-named after they were first found in people who ate a lot of artificial butter flavored microwave popcorn.

Researchers also found that the flavors popular among young people ? flavors such as cotton candy, cupcake and ?Fruit squirts? ? also contain two other compounds that could harm them.

?Recognition of the hazards associated with inhaling flavoring chemicals started with ?popcorn lung? over a decade ago. However, diacetyl and other related flavoring chemicals are used in many other flavors beyond butter-flavored popcorn, including fruit flavors, alcohol flavors, and, we learned in our study, candy-flavored e-cigarettes,? Joseph Allen, the lead author and assistant professor of exposure assessment sciences, said in the Harvard Gazette.

While the FDA doesn?t regulate e-cigarettes ? they have proposed rules but haven?t adopted them yet ? OSHA, the Occupational Safety and Health Administration, now warns workers about diacetyl because it causes problems in the workplace.

The Harvard study tested 51 flavors and liquids for three chemicals, including diacetyl, that are on the Flavor and Extract Manufacturers watch list for causes hazards in the workplace. At least one of those chemicals was found in 47 of the 51 flavors tested and many had all three.

?Since most of the health concerns about e-cigarettes have focused on nicotine, there is still much we do not know about e-cigarettes,? said study co-author David Christiani, Elkan Blout Professor of Environmental Genetics. ?In addition to containing varying levels of the addictive substance nicotine, they also contain other cancer-causing chemicals, such as formaldehyde, and as our study shows, flavoring chemicals that can cause lung damage.?

It was research that eventually made people realize that tobacco smoking is harmful to people?s health, and in recent decades the rate of smoking has drastically decreased. Let?s hope that this new research stops the growing popularity of e-cigarettes as well, so we can all have healthy lungs.