Menu
Follow us
Search
Menu
Search
WASHINGTON - AUGUST 16: The U.S. Department of Health and Human Services building is shown August 16, 2006 in Washington, DC. The HHS Building, also known as the Hubert H. Humphrey Building, is located at the foot of Capitol Hill and is named for Humphrey, who served as a U.S. senator from Minnesota and Vice President of the United States. (Photo by Mark Wilson/Getty Images)

In an unusual move, the Department of Health and Human Services has taken strict stances on abortion and assisted suicide, stating their mission to “serve all Americans from conception to natural death.” That’s according to the department’s 2018-2022 Draft Strategic Plan, which was made public in September.

“HHS accomplishes its mission through programs and initiatives that cover a wide spectrum of activities, serving and protecting Americans at every stage of life, beginning at conception,” says the first sentence under HHS’ “Organizational Structure” section on the web page dedicated to the Strategic Plan, directly under the agency’s mission statement.

RELATED: Pro-life politician who urged his mistress to get an abortion resigns in disgrace

Additionally, inside the plan’s third Strategic Goal, the agency proclaims: “A core component of the HHS mission is our dedication to serve all Americans from conception to natural death.”

“Natural death” refers to any death not by artificial means, including suicide and assisted suicide, a controversial procedure that is only legal in a handful of states and has been challenged on Constitutional grounds.

While agencies sometimes take positions on abortion when necessary — the Department of Defense, for example, forbade abortion in military hospitals until the Roe v. Wade decision required TRICARE to cover abortions under some circumstances — it’s not common for an agency to stake a position in this manner.

President Donald Trump appointed a number of anti-abortion figures to Health and Human services, most notably Secretary Tom Price, who resigned his position in scandal after it was revealed that he was using taxpayer dollars to fund private plane travel.

As Senator, Price co-sponsored bills stating that life began at conception and voted for a national 20-week abortion ban. Other anti-abortion voices appointed to HHS include anti-abortion zealot Charmaine Yoest for the position of Assistant Secretary of Public Affairs for Health and Human Services. Yoest, who once said the scientific establishment is “under the control of the abortion lobby,” is at one of the foremost communications posts at the agency. 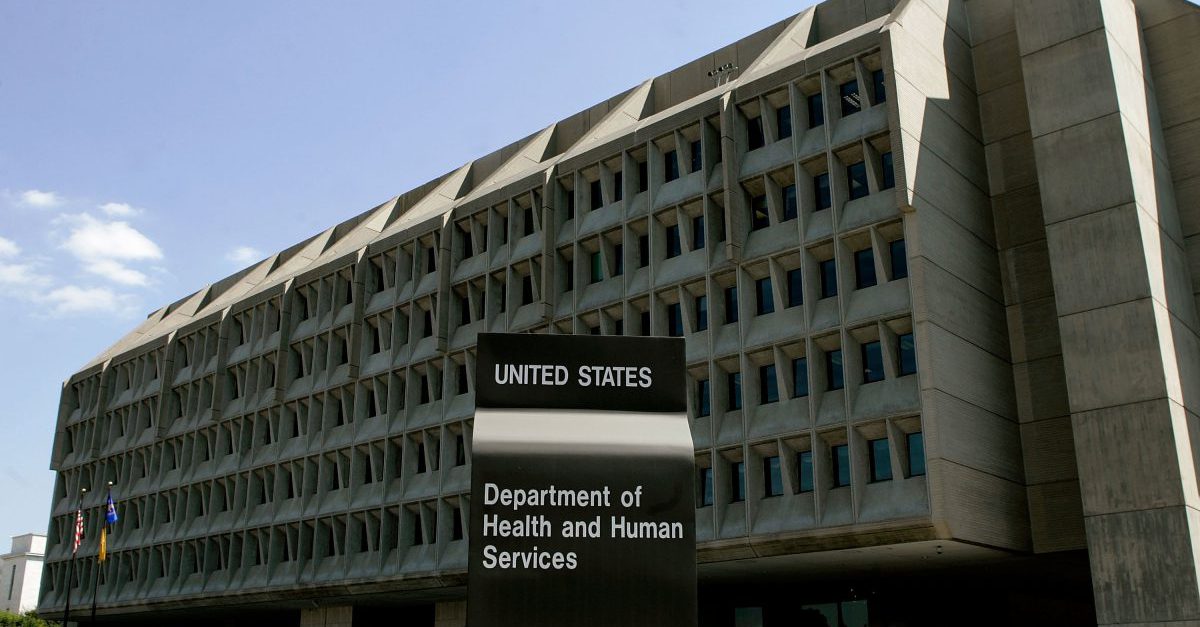