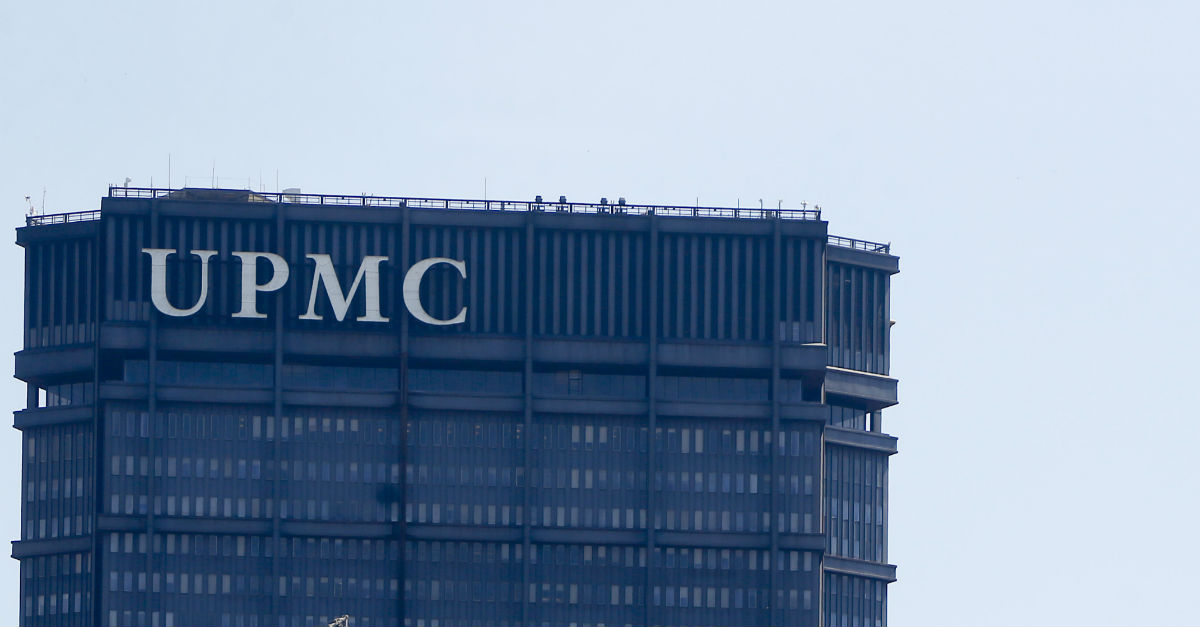 A Pennsylvania hospital has been cited after a large number of employees crowded into an operating room and took photos of a patient’s genitals.

The incident, which prompted a state investigation, took place on December 23, 2016. One witness told investigators “There were so many people it looked like a cheerleader type pyramid,” Penn Live reported. Apparently, the staff were in the room to snap photos and gawk at the genitals of a patient at the UPMC Bedford Memorial Hospital in Everett, Pennsylvania. The exact details of the patient’s condition were not given, only that he was in the hospital to “remove a foreign body” from his privates.

RELATED: A hospital disciplined five nurses for admiring the size of a dead man?s genitals

An employee soon came forward to complain about the incident which prompted an internal investigation. In May, the state launched their own investigation — they later discovered that the pictures were circulating the hospital. The hospital was cited with three violations:

Apparently, a doctor in the room requested that the hospital’s camera be used to take a photo of the injury for use in medical lectures. However, the employee charged with that task instead opted to use his/her own phone. Two physicians were disciplined for their involvement in the incident.