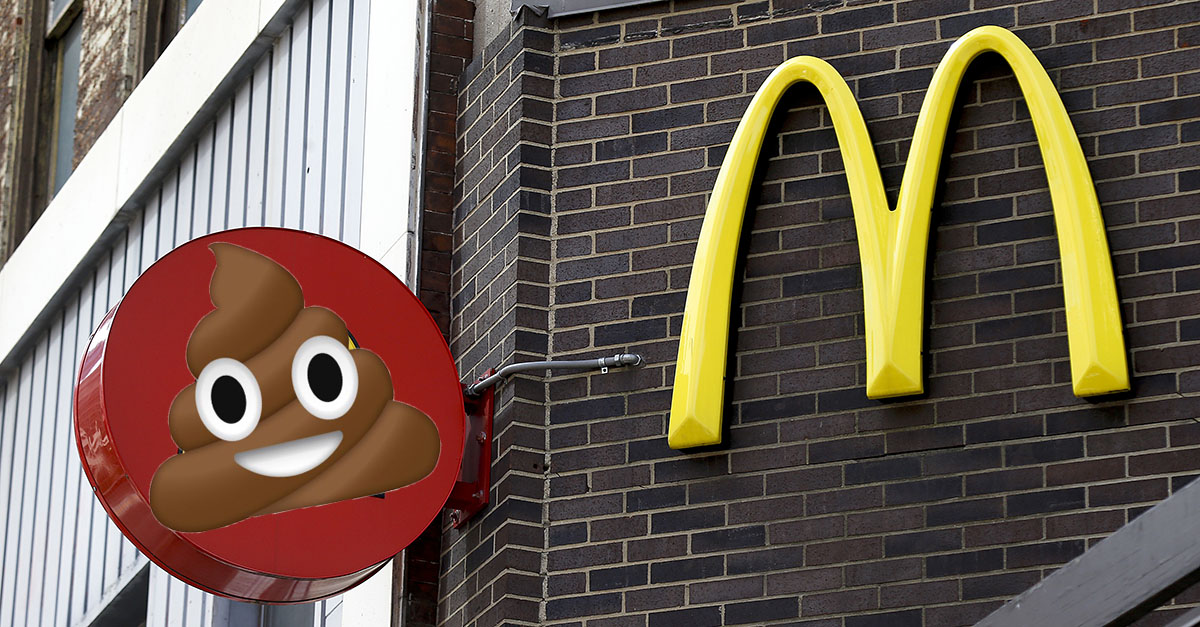 There are plenty of studies showing that eating fast food is bad for your health, but a new study out of Britain shows that it’s probably pretty gross too. BBC’s Watchdog investigation team has been investigating traces of the bacteria in a number of different restaurants. There was quite a stink when the team found evidence of fecal bacteria in Starbucks’ iced drinks.

RELATED: Apparently beards are filled with fecal bacteria and are ‘as dirty as toilets’

A KFC spokesperson stated that “we immediately shut down the ice machines in the restaurants affected to conduct a thorough clean and inspection, and reinforced the importance of adhering to our strict procedures to all employees.”

McDonald’s and Burger King both stressed the training that they give their employees and the good health ratings that their restaurants have.