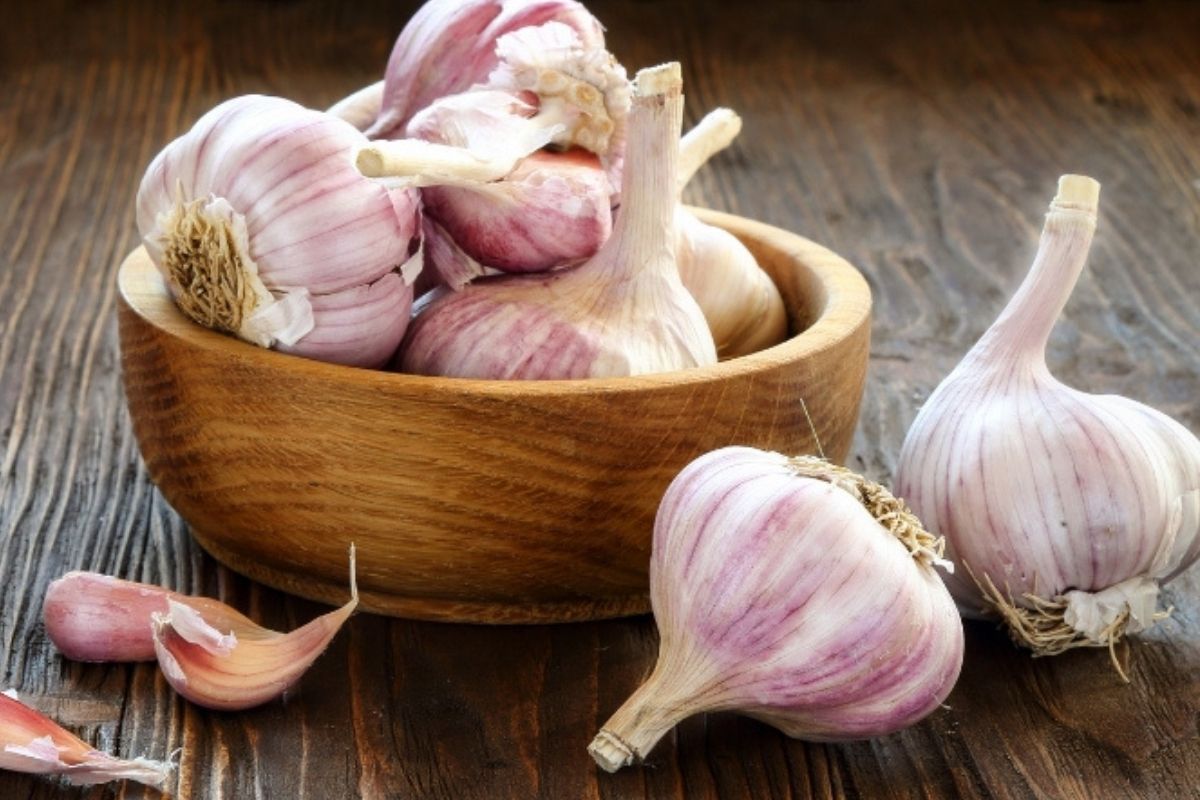 Alright, I’m just gonna say it. WHY IN THE WORLD ARE YOU PUTTING GARLIC UP YOUR HOOHAH! Stop it. Stop it right now. You’re gross and that’s just not what you should be doing, okay? No vampire is gonna go up there. I don’t need to be a Gynecologist to tell you that you SHOULD NOT be putting garlic down there. Come on, people. It’s 2019, for crying out loud. I shouldn’t even be telling you this, but here we are.

I get that sometimes, a new “vaginal trend” will come along and people get interested in trying it, but this just crossed the line. Garlic does not cure yeast infections and should not be part of your home remedy. But, turns out that an unusual amount of women are actually putting garlic down there because well, who knows.

Why You Shouldn’t Put Garlic in Your Vagina!

If Bella Swan had put garlic in her vagina, perhaps she wouldn't have ended up in a relationship with Edward Cullen and I can't believe that I am even writing a sarcastic such as this about such an inane concept as vaginal garlic.

But thank God gynecologists like Dr. Jennifer Gunter exists, because she is over it and is here to give us a quick lesson about it. Gunter, who is the author of “The Vagina Bible: The Vulva And The Vagina: Separating The Myth From The Medicine,” is known for telling women what not to put inside themselves and believes this whole garlic situation is absurd.

Just like when women began to put up wasp nests up there, true story, Gunter took a stand and tweeted out her medical opinion on the situation. She states, “Garlic contains allicin, in THE LAB it MAY have antifungal (i.e. anti-yeast) properties. This is in a lab, not even in mice. Just a dish of cells. Your vagina is not a dish of cells.” But the allicin is only released if the clove is either chopped or crushed.

Which you most definitely do not want to use because then you’d have an errant piece of garlic lost somewhere in your vagina. Also, it’s important to know that garlic cloves can continue soil bacteria, which is a bad thing to have up there, especially if you’re fighting a yeast infection.

Yeah, This Is A No Go From Us!

Who was this thread directed at

Why are you having to tell women not to put garlic in their vaginas https://t.co/VDJ5L8sndP

As Dr. Gunter pointed out in her article published in the New York Times, “Here are Things Not to Put in Your Vagina,” it is very possible that remedies such as yogurt or garlic were tried on centuries ago as a spermicide, sexual customs, or medicine, but these ancient remedies were retired for a good reason. Yeah, sure I am far from a medical profession and didn’t go to med school, so I’m just gonna go ahead and agree with whatever Gunter is saying, because duh.

You should too, because well, she’s an expert at giving medical advice and all that sort of stuff. Stop putting things up your vagina that aren’t supposed to be there. Go to Target and buy some over-the-counter AZO or Monistat, those actually work. This is the world we live in, where there are actual vaginal garlic aficionados. 2021 is canceled until further notice.

Editors note: This article was originally published on April 26, 2019.