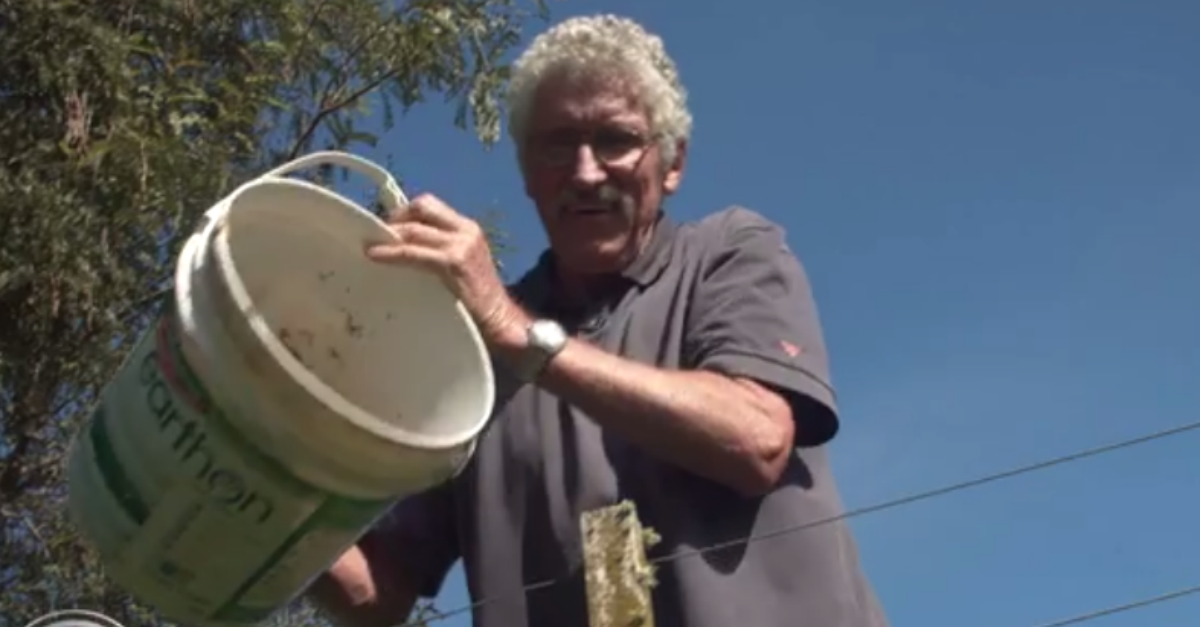 While the emergency room staff, doctors and nurses around the world routinely save lives every hour, there are a lot of people who have had negative experiences with their local emergency room. New Zealander John Griffin is one such frustrated patient.

RELATED: Despite reports to the contrary, Ted Nugent is still very much alive

Griffin suffers from atrial fibrillation, which is essentially an irregular heartbeat. When Griffin’s heart drops into an irregular rhythm, it could be fatal, and he requires a powerful shock from a defibrillator to get his heartbeat back to normal. Recently, the 69-year-old got so fed up with the emergency department when he went in for treatment that he decided to go home and fix his irregular heartbeat himself.

The New Zealand Herald reported that Griffin took himself home and shocked his heart back into its regular rhythm — by grabbing onto his neighbor’s electric fence. Griffin told the paper that the fence gave him “a decent belt […] it was right as rain.” Immediately, his heart started beating correctly again.

RELATED: When his unimpressive ATV donut session ended in painful humiliation, he regretted asking someone to film it

He says that he felt the condition come on and checked himself into the emergency department. The hospital told Griffin that it would be a six hour wait. That’s when the retiree, who has suffered from AF for around 19 years, swore at a senior nurse and decided he’d jumpstart his own heart.

Doctors and medical professionals warned against Griffin’s method. One told the Herald that grabbing onto an electric fence can actually cause atrial fibrilliation.