Charlie Brotman has announced every inaugural parade since Dwight D. Eisenhower in 1957, but was suddenly notified that he will not be needed for President-elect Donald Trump’s swearing in on Jan. 20.

Brotman, 89, learned about the change in an email and said he was “heartbroken” to be relieved of his long-held duty. He said he had already been preparing to usher in the 45th President of the United States.

“Since 1957, millions of Americans and countless entertainers have come to recognize Charlie Brotman as the voice of the inaugural parade. The Presidential Inaugural Committee will be proud to honor Charlie as Announcer Chairman Emeritus on January 20th. We are thrilled for Steve Ray to be introducing a new generation of Americans to the grand traditions of the inaugural parade.”

“I’m not replacing Charlie. I’m not filling his shoes,” said Ray, a Washington D.C.-based freelance announcer, audio engineer and producer, who has done promotional segments for the Washington Nationals. “I’m really just the guy who’s next, because Charlie is irreplaceable. He’s an absolute legend.”

Brotman said he has not been told why a change was made, but suspects it is because Ray supported Trump’s campaign and that Trump is rewarding loyalty. Being a good sport, he wished Ray the best of luck.

Brotman has been offered a VIP seat and special recognition during the event, but said he is not yet sure if he will attend. He said he is weighing whether to accept the role of  “Announcer Chairman Emeritus” or accept one of several options and offers from multiple media outlets and networks.

Perhaps it’s one reason why he seems to be feeling a bit better about the situation.

“And I’m thinking, you know what, Charlie Brotman?” he said. “You are one lucky son of a gun!” 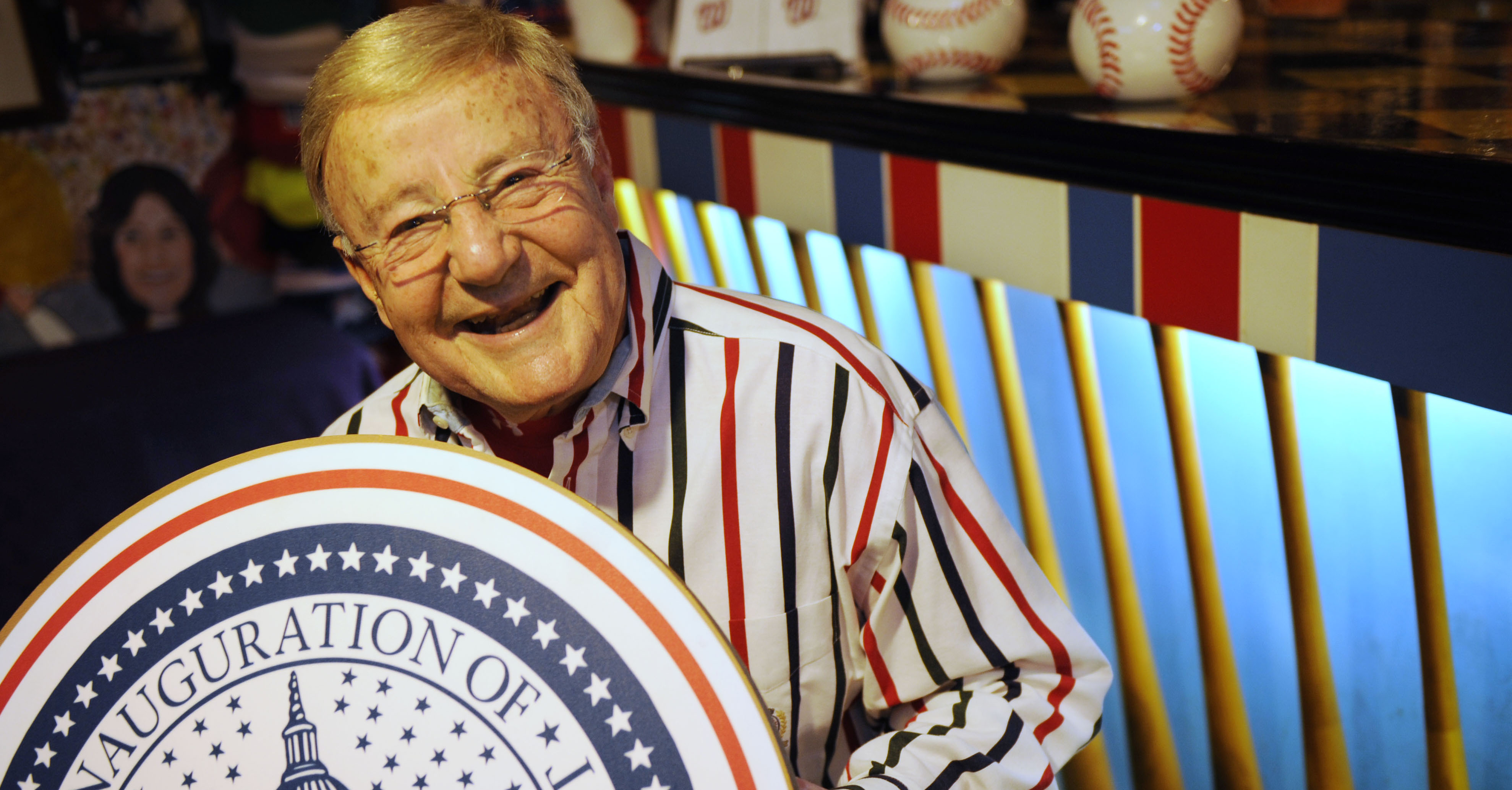