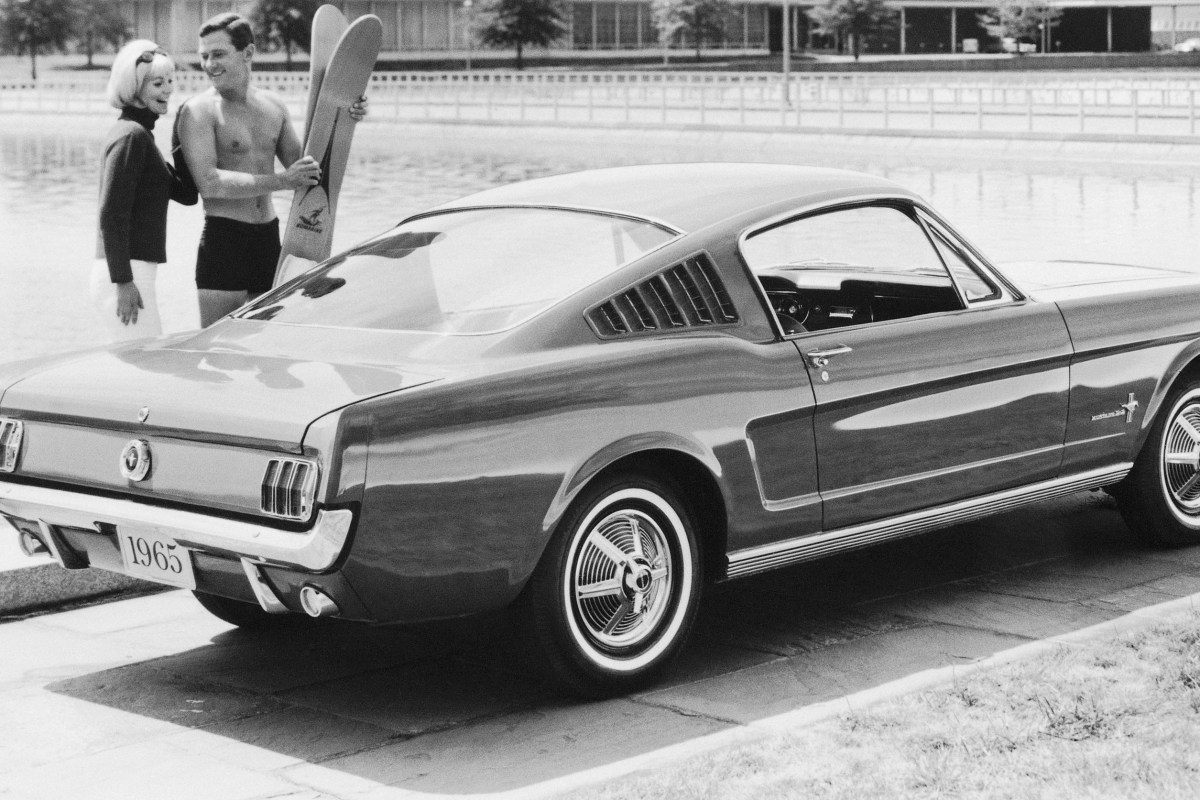 The Ford Mustang is one of the oldest and most iconic American cars. It has appeared over 3,000 times in movies and on television.

From Steve McQueen to James Bond, “Fast and the Furious,” “Transformers,” and “Gone in Sixty Seconds,” pop culture loves the car. If you’ve been around in the last 50 years, you’ve almost definitely seen one.

RELATED: This Iraq War vet just got his 1965 Mustang restored thanks to Texas couple

The Ford Mustang has been in the public eye for decades. Ford knew it was onto something big with the all-new “pony car.” The automaker had something that was fast, sporty, and could hold four passengers, all packed in behind a fast and sexy design.

The Mustang came out in 1964 and was an immediate hit, selling more than one million cars in the first 18 months.