A Good Samaritan from North Carolina who was in San Antonio, Texas, early Friday to manage a fireworks stand, said he couldn’t help jumping out of bed and going outside when he heard a bad car crash.

What he soon found was a woman identified only as Michelle trapped in her burning car and screaming for help.

RELATED: A good Samaritan is lucky to be alive after suffering a brutal attack outside of his home

Scot Love told KSAT that he jumped out of bed when he heard a crunch on the road that sounded like bad crash. Love described what he first saw on the scene.

“I heard that all too familiar sound of like a pop crash and a vehicle getting crunched,” Love said. “The front of the vehicle was completely engulfed in flames, and the fuel had sprayed across so that you couldn’t get to the driver’s side door. And every time she opened the door, you could hear the girl inside screaming.”

Love said that what happened next made him believe he saw divine intervention at work.

RELATED:  When he saw a police officer being attacked, a Washington good Samaritan sprang into action

Love has since learned from Michelle’s family that she is expected to recover. He says that he will look to visit her the next time he goes to Texas to sell fireworks for the Fourth of July. 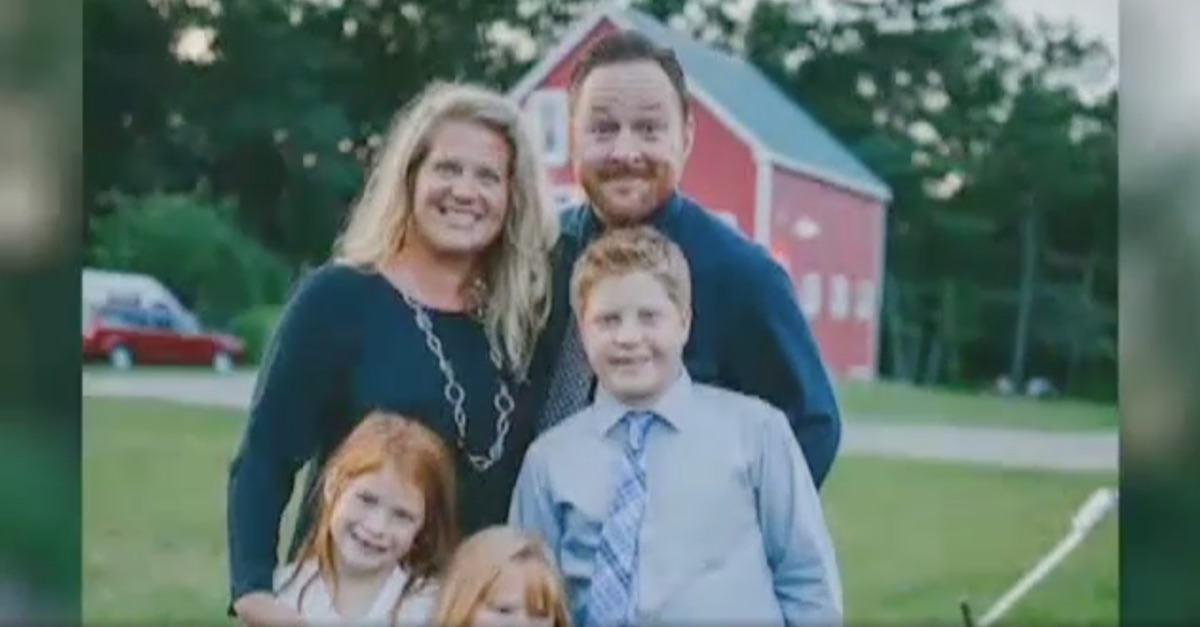