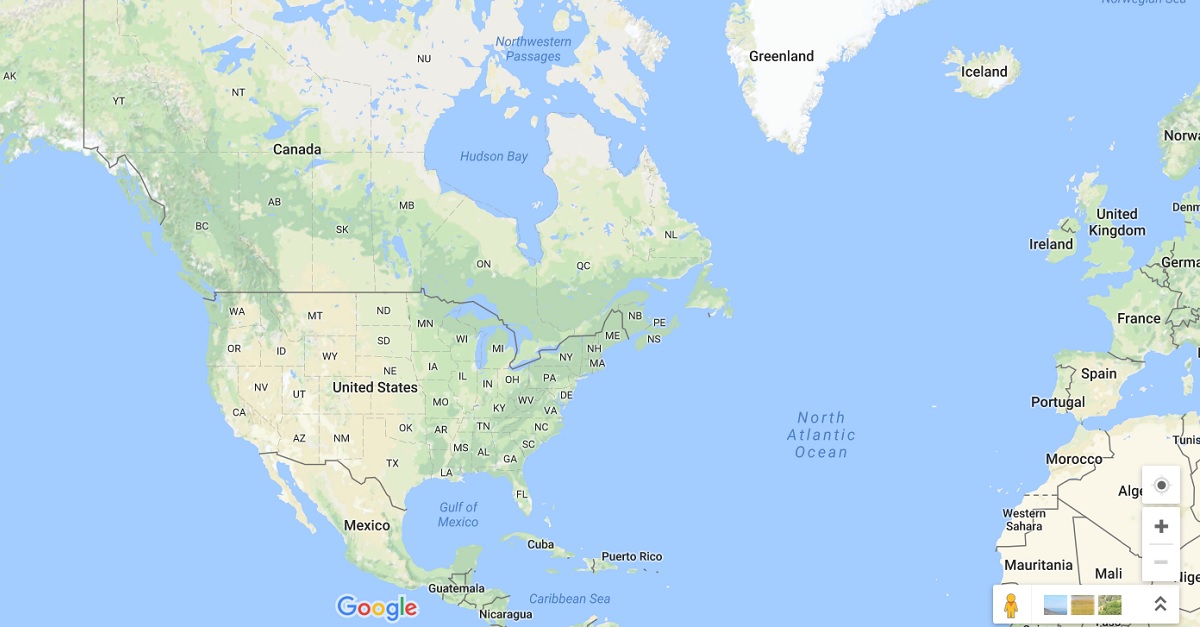 Google recently implemented a brand new Maps feature that allows users to take a tour of some of Earth’s most famous celestial neighbors. That means you’ll be able to “explore the icy plains of Enceladus” and “peer beneath the thick clouds of Titan to see methane lakes,” according to a blog post Google published when the new feature launched.

All Maps users have to do to access the nifty new tool is zoom out from Earth until they are presented with a variety of options like Mercury, Venus, Pluto, the International Space Station and a number of icy moons that orbit outer planets like Saturn  — images of which were captured by the Cassini spacecraft, which reached the end of its mission to the ringed world in September — and its fellow gas giant Jupiter.

“During its mission, Cassini recorded and sent nearly half a million pictures back to Earth, allowing scientists to reconstruct these distant worlds in unprecedented detail,” Google said. “Now you can visit these places — along with many other planets and moons — in Google Maps right from your computer.”

As awesome as the stay-home space tour is, there are a few imperfections, as experts like The Planetary Society’s Emily Lakdawalla were keen to highlight on Twitter:

I'm in contact with a Googler about the problem maps, which include Ganymede, Mimas, Enceladus, Dione, Rhea, Iapetus, Europa, and Titan.